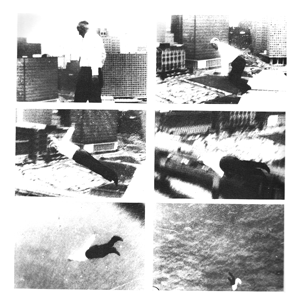 ‘Down So Long’ is reminiscent of the demo, it has the same intensity but manages to keep your attention during the three minutes of mayhem. Especially the guitar riffs showcases the love of the band for rock and roll but overall Burning Love rocks out hard. ‘Medicine Man’ has more melody and an unsettling refrain that flows nicely into the catchy chorus. ‘Secret Solace’ beats the final breath from your lungs with the pace, the vocal line and the delivery of Colohans gruff vocal output. “I know your secret!”

Weird that the most limited variant is still up in the Deathwish estore, the quality of these new songs is equally as good as their earlier output.