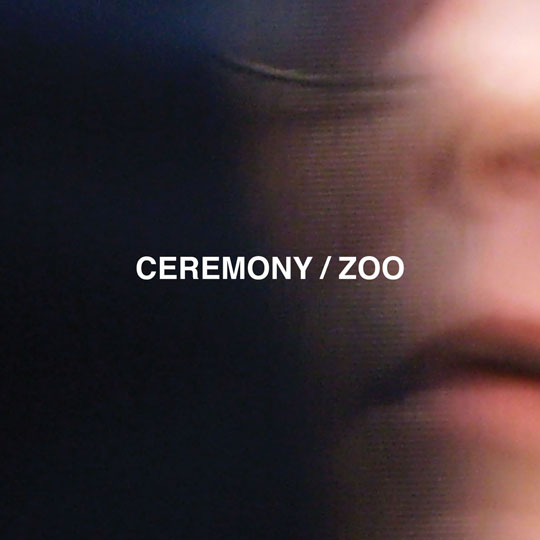 On their previous release ‘Rohnert Park’, Ceremony already turned into a somewhat different direction. With their new record ‘Zoo’ it’s no different. Forget anything you know about Ceremony, because the record will be nothing you’d expect from this band.

I’m not much of a Ceremony fan to be honest. I have heard their previous releases and thought it was quite okay. But Zoo is different. It feels like Ceremony is widely influenced by a range of bands beyond the spectrum of straight up hardcore. What does that even mean? Well, the band seems to be done with being ‘just’ angry and matured their sound. And they will probably get a lot of shit for doing so.

The result is an interesting, diverse record. It sounds somewhere between The Stooges, Black Flag, The Pixies, The Sex Pistols and even The Hives. The songs on the record have plenty of depth, like ‘Nosebleed’ and ‘Brace Yourself’. Even lyrically the band seems to have moved on. They replaced lines like ‘fuck the government with your fist’ (I mean come on) for something with more depth. That can be only a good thing, right? Too bad the vocals don’t seem to hold up an entire record. After a while it just gets a bit annoying.

Ceremony broadened their horizon and it turned out quite well. Zoo may not be consistent throughout the entire record, but most songs seem to get stuck in your head after a few spins. To describe the record in one sentence: It sounds like The Hives on crack with loads of aggressive guitar riffs.

Check out the video for ‘World Blue’ below.