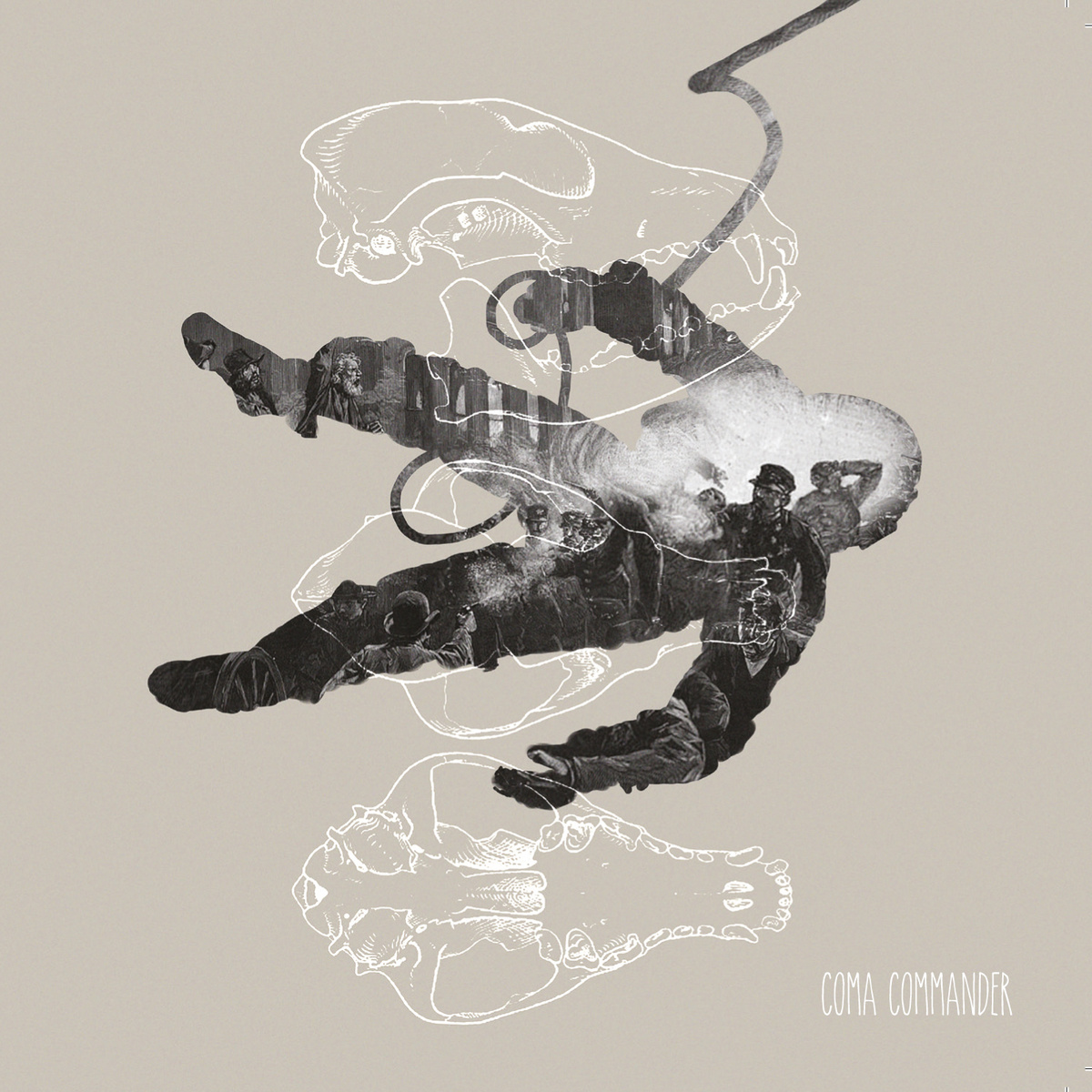 Based on the singers accent it doesn’t take an educated guess to figure out Coma Commander either hail from The Netherlands or Belgium. When I take a look at the band’s Facebook page I find out it’s the latter country. Fortunately, that’s really the only point of criticism.  After putting out a demo in 2012, Coma Commander recently released their self titled EP, which actually sounds promising. You can definitely hear the band took notes from proper 90’s punk rock bands. If I had to describe their sound I would say instrumentally a blend between Lagwagon, No Use For A Name mixed with modern pop punk. The singer somewhat reminds me of a raw version of Nikola Šarčević from Millencolin.

Coma Commander also released a music video for the song “TV Guides Makes You Smarter”, which gives you a good idea what to expect from their self titled EP. The video also proves they don’t take themselves too seriously. Punk rock with room for having fun. And they’re absolutely right.