Converge – Live at the BBC 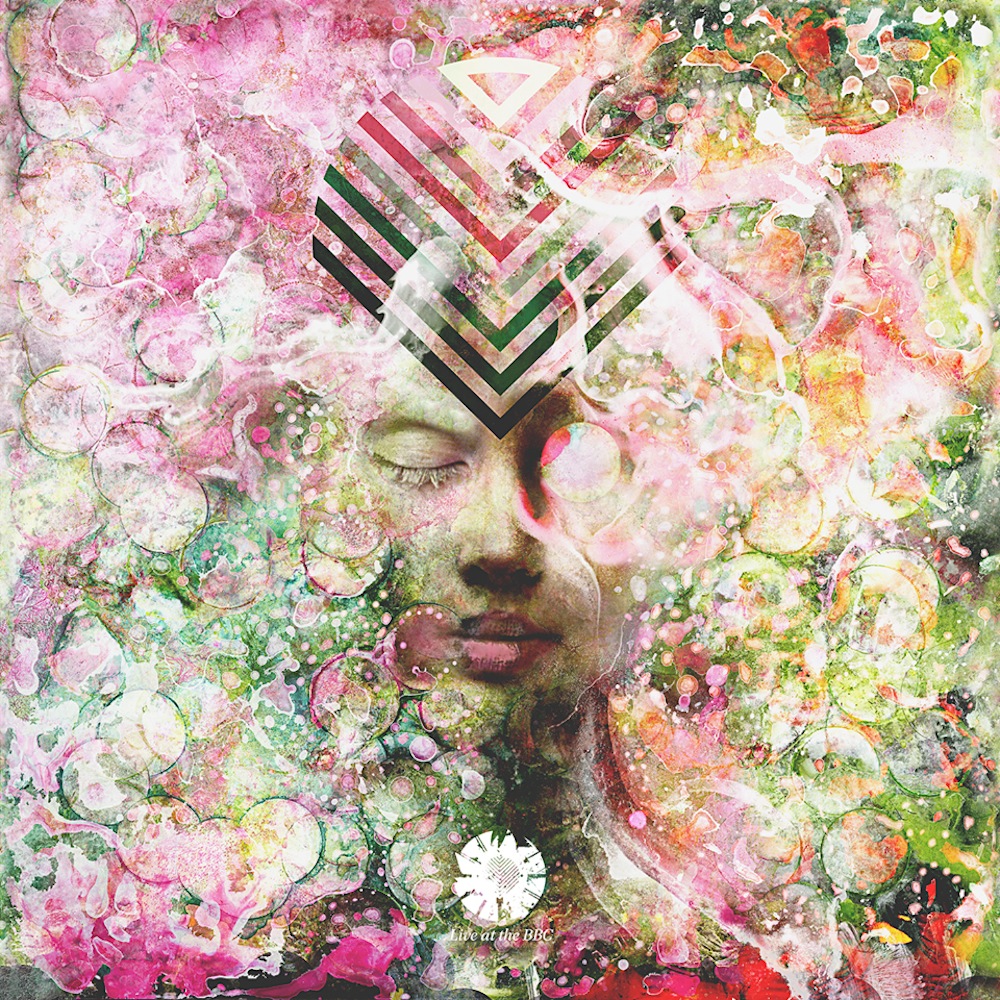 American hardcore band Converge, during one of their recent tours, stopped by the BBC studios where they recorded four songs for a live EP. ‘Dark Horse’, ‘Axe to Fall’ and ‘Damages’ from Axe to Fall and a suprising choice of ‘Hanging Moon’ from You Fail Me.

Not as one might expect from the BBC, the sound quality of these recordings is bit muddled. Converge live just doesn’t sound as crisp as on record, but from the prestigious BBC I expected more. The vocals by bassist Nate Newton in ‘Dark Horse’ or guitarist Kurt Ballou in ‘Damages’ are not as strong as you would expect but luckily Jacob Bannon sings better than during most live shows which continues to be their biggest struggle live.

Musically the songs work out great, mainly Ballou and drummer Ben Koller shine on the EP, especially on ‘Damages’, the best of the four quality wise. ‘Hanging Moon’, the closer from You Fail Me, is also a nice closer fort his EP and good for the variation. Hope it returns in their live set.

Twelve minutes of old live songs may not be enough for Converge fans to get thrilled beyond expectation. But it does remind you how good this band is live and racks up the interest for their tour this summer. The artwork is once again outstanding though!