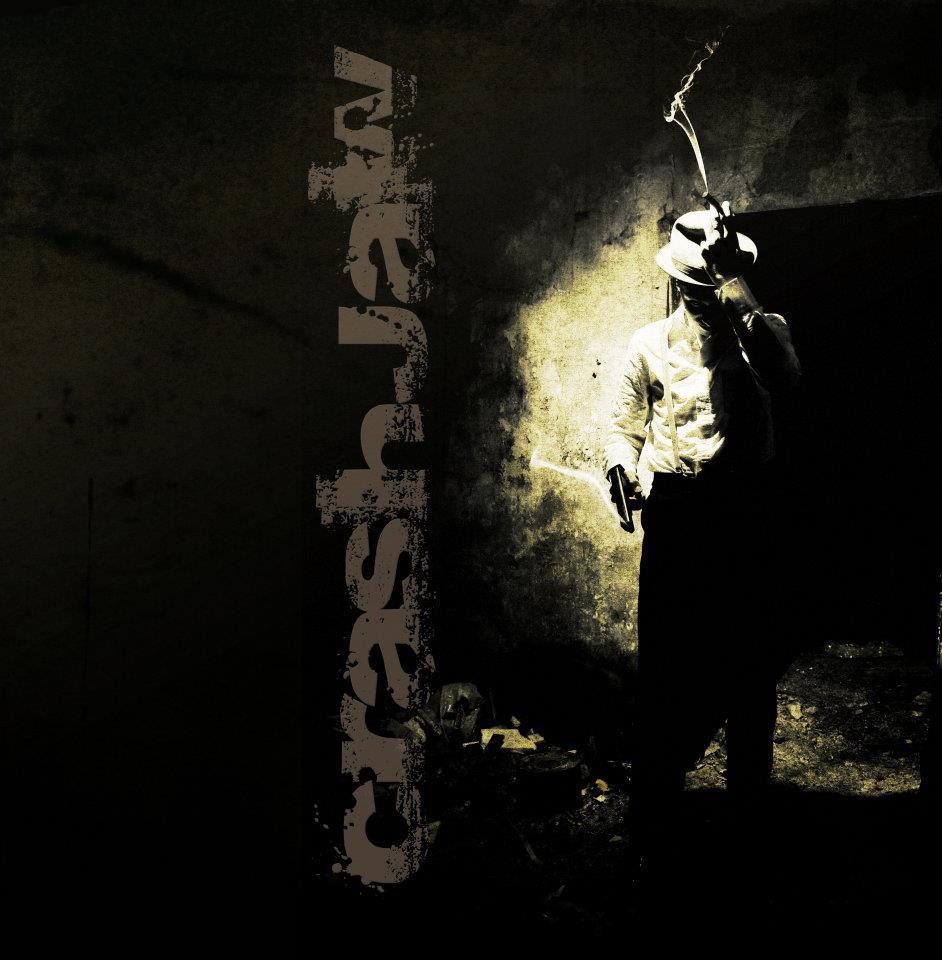 The band Crashjaw hails from the east of the Netherlands and the members have gained experience in their previous bands. Now, in a new form, they released their first record titled Significant Violence, playing a style they describe as gangsta-metalcore.

So, those previous bands are Strike First, Inborn Affection, Noisomed and Real Hate. Inspirations that the band mentions are Merauder, Alice In Chains, Pro-Pain and Biohazard. Basically stuff that has a bit of that gangsta sound to it and hits hard.

Now, what you get is not as slick and well done as the inspirations mentioned, but certainly packs a punch. Pounding opener ‘610’ features vocals almost spoken over a pounding beat with some sharp metal riffs. For brief moments the vocals turn melodic, but they feel held back instead of letting go of those breaks for a moment. ‘Doomed To Devastate’ has that seem reluctant feeling to it, as if the band is a bit ashamed of being melodic. The result is that they sound pretty bad during these songs, before getting down in a Biohazard-like outro.

Ok, I’m really not that charmed by the quality this band has put on record, even though the production is very neat. Maybe it would feel a bit better when a song like ‘Forgive’ had a more organic, raw feel to it. Unfortunately it doesn’t and this band keeps sounding a bit like some shy beginners.

Ok, so is it all that bad? No, because the band clearly delivers when they steer away from those sly attempts to put some Life Of Agony or Leeway in their sound (atleast that’s how it feels). They just don’t seem to be all comfortable with it. So, ‘Love Divine’ gives you a hint of what they can do when they play down to earth, heavy hardcore.