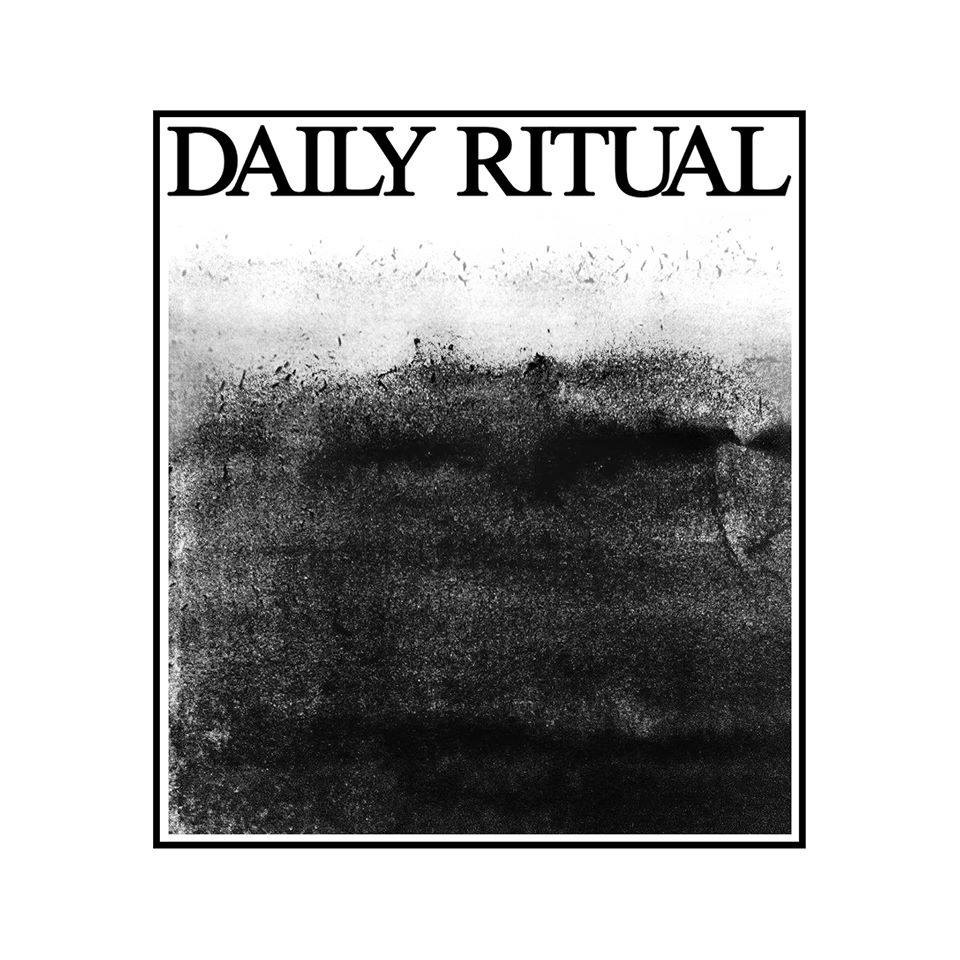 Do you feel Red Dons are taking too much time writing and recording their new album? Daily Ritual from Singapore is just for you. They will help you waiting for new material from their inspiration. Oh… I just compared Daily Ritual with another band in the first sentences of a review… Ouch… My bad… I’m not apologising though. This band wears it’s influences on their sleeves which makes it (a bit too) tempting to come up with this comparison.

This debut self-titled album contains eight songs that have strong Red Dons/The Observer influences. Calling them copy-cats wouldn’t do them justice though. There’s a sense of melody that adds influences from Swedish bands like Masshysteri or Gorilla Angreb. On the eight tracks the bands outs an urgent political message. Unfortunately, with only these eight songs, the album is over before you know it, leaving you hungry for more! Favourite songs are Police state and album closer Surveillance. Recommended stuff!