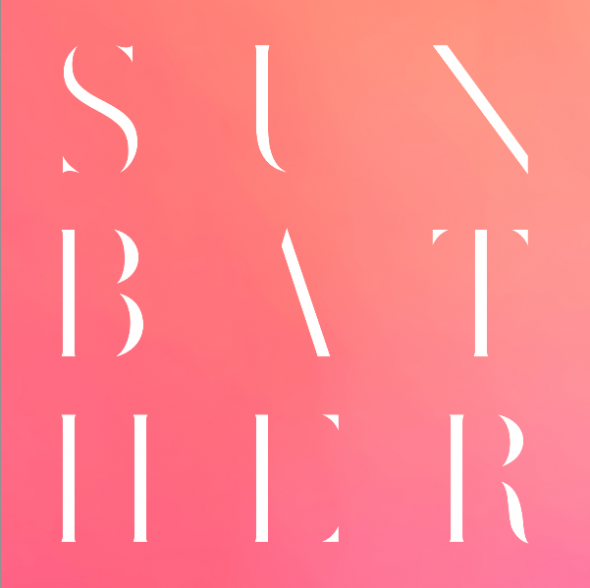 Whenever I hear about black metal I have the urgency to run away screaming. Well not really, but it sure isn’t something I will voluntary listen to. So when Deafheaven released their debut record on Deathwish I didn’t feel the need to check it out. Some American kids playing black metal and releasing it on a hardcore label. Nah. Deafheaven however created kind of a following over the recent years and with Sunbather they made me curious enough to check them out after which they sank their teeth in my  neck and made me a disciple to their church of extreme melodic music.

Deafheaven is so much more than just two kids playing black metal. The band is the ultimate hybrid of shoegaze, instrumental and black metal. There’s more Mogwai and My Bloody Valentine going on on Sunbather than Norwegian metal. I guess this second full length is some sort of coming to terms for Deafheaven. The duo acknowledged the fact that they are far removed from Norwegian church burners and went all out in an opposite way. Hence the pink record cover, which probably would be reason enough to get you killed if you were a serious black metal band.

Sunbather to me is as much of a surprise and potential classic as was Title Fight’s Floral Green last year.