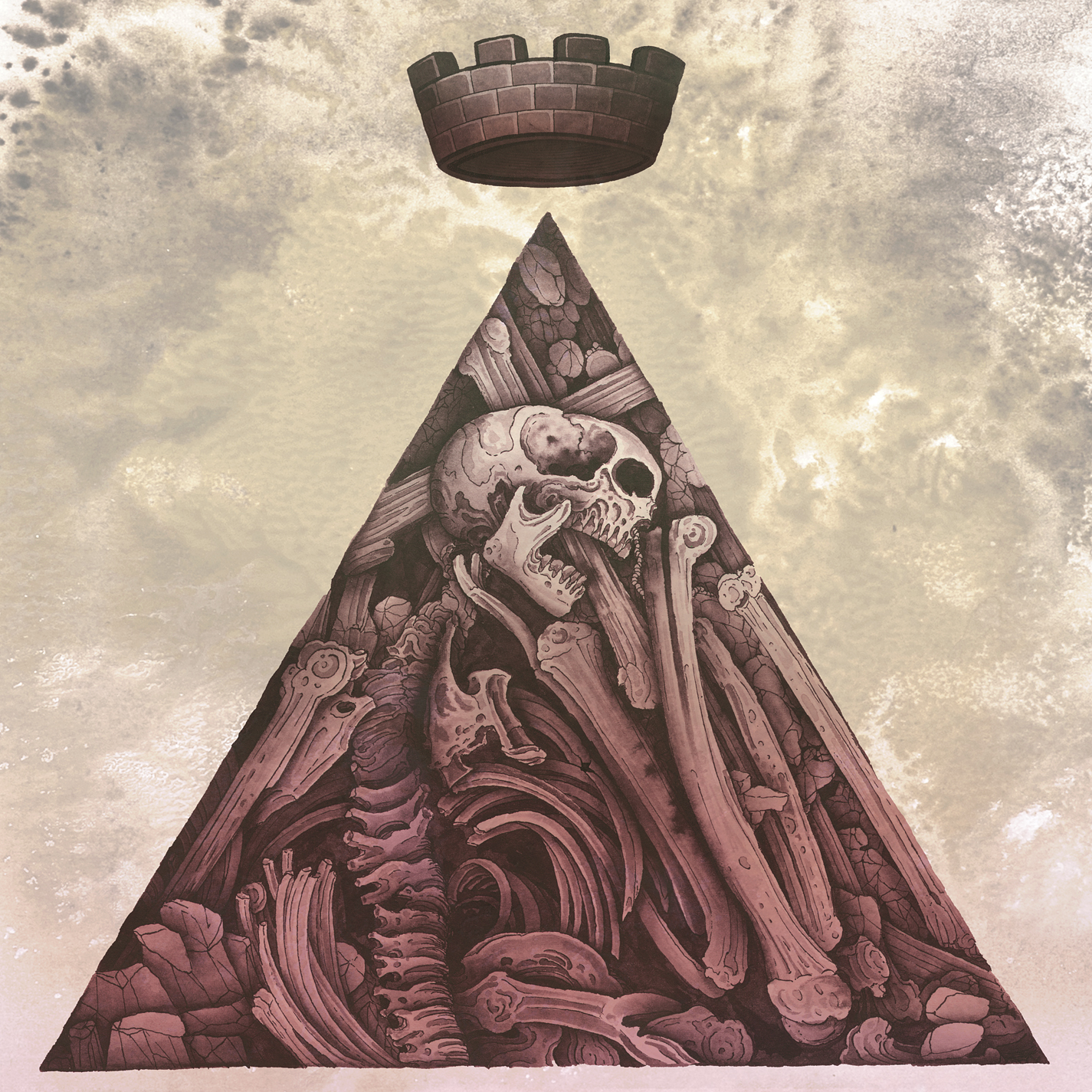 Darkness Come Alive, the previous album of Doomriders, is one of my all-time favorite records. It’s an album I keep coming back to. I liked Black thunder, but Darkness Come Alive was such a step up from Black Thunder! It upped the songwriting, aggression and production. It was also an album that got me interested in drumming (it made me replace my air-guitar by air-drums…). You can imagine I was thrilled to listen to Grand blood for the first time. Would Doomriders be able to recreate the magic they had on Darkness Come Alive? Now that’s a difficult question as Grand Blood is a bit different from Darkness Come Alive (just like that was a bit different from Black Thunder). Not to worry, it’s still unmistakably Doomriders! It’s still a mixture of metal, doom and punk and it still works out great. The mood is a bit different though, more angry and aggressive, which is not a bad thing in my book.

But Doomriders do not stop at upping the aggression. They also experiment a bit on Grand blood. “Go To hell” for example has a bit mellower tone than what we are used too. Nate Newton is actually singing here instead of his usual deliverance. To me the song sounds a bit like QOTSA covering a Doomriders song. I have mixed feelings about this song. Although it’s not a bad song, I hope this is an experiment they will not repeat as the song feels a bit out of place amidst the much harder songs on this album. On “Father Midnight” some psychedelic elements are added to the mix. An experiment that works out far better.

When I read Doomriders had a new drummer (Q from the Clouds) I was a bit worried. Like I mentioned earlier, I feel the drums are an important part of the Doomriders sound. Well, if I hadn’t read about it, I would not have known. I consider that a compliment.

To answer my question: it’s hard to say if this album is better than the previous one. Based on the amount of spins it has had here it’s great, that’s for sure. But it’s tough for a band to top a near perfect album like Darkness Come Alive. For now I rank it almost equal to it’s predecessor, but time will tell if I will give it as much spins as that album.