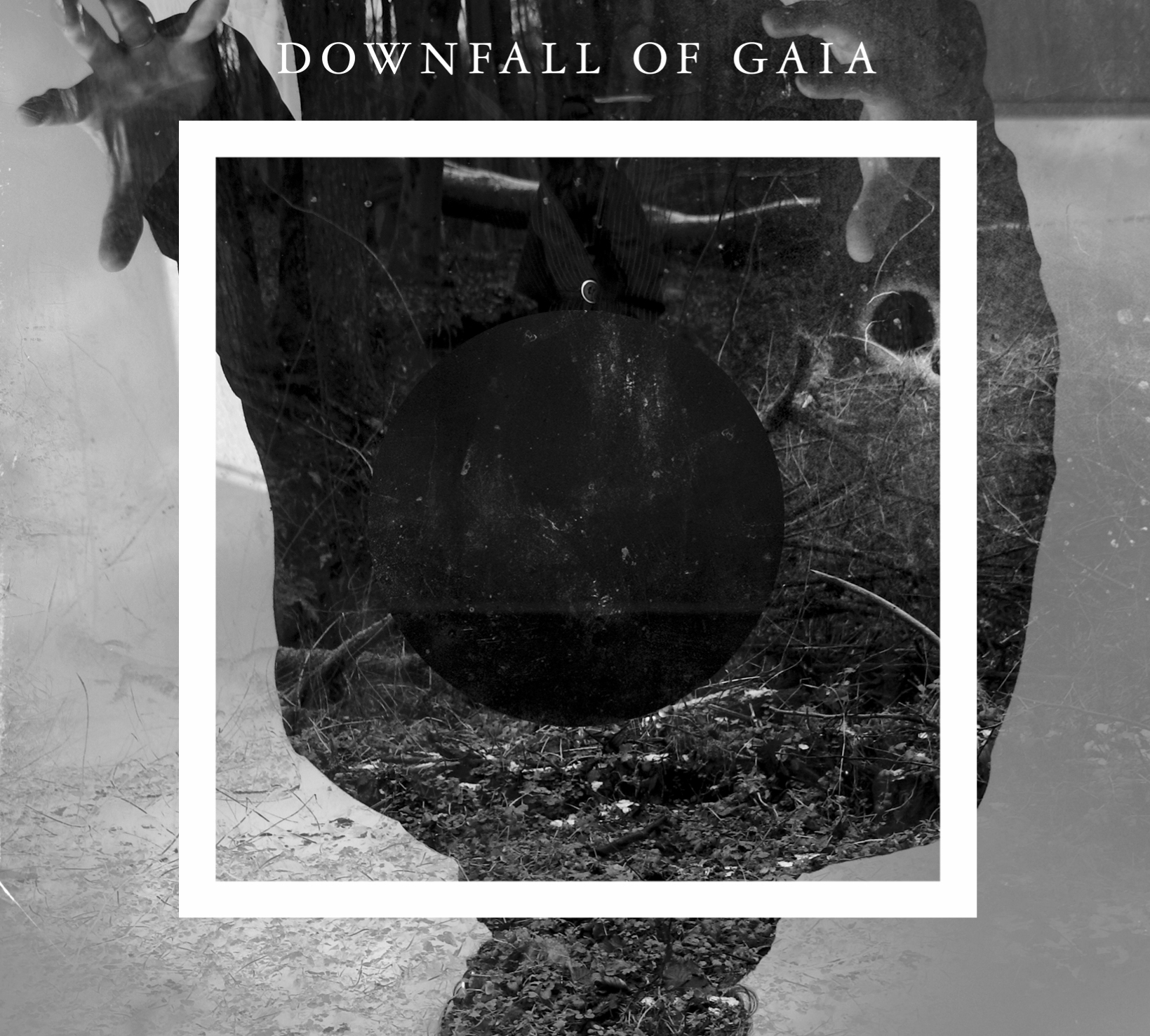 Downfall of Gaia is one of the few crust/postrock/black metal bands that released an album on Metalblade. Before this, they were releasing records on their own and DIY labels. This CD is a collection of their LP ‘Epos’ and a split LP with In the Hearts of Emperors. Both records were released on a bunch of underground labels such as Alerta Antifascista, Shove and Moment of Collapse Records. These three record labels are now serving the people that missed the ‘black gold’ edition and would like to buy the CD version.

I never heard a single note of Downfall of Gaia, simply because of the fact there are thousands of similar bands nowadays and you can’t check out everything because of time limitations. However in my humble opinion every good band will once touch your ears and with the overview of two older releases I got a pretty nice surprise from these Germans.

The CD starts off with the six songs of ‘Epos’. The sound is more structured in the rudimental pillars of crustcore and the passages with post rock and post (black) metal aren’t always flowing that smooth. In the fast black metal parts the drums are not tight all the time and it damages the hypnotizing atmosphere of the music. What I like about these songs is the raw energy that is captured in the work.

Is it because of touring, a new drummer, or simply musicians getting better through the years? I don’t know but all my complaints about musicianship and songwriting skills are gone with the songs of the split LP. What we receive are two long tracks that have everything. Rage, beautiful melodies, surprising combinations and the perfect hypnotizing black metal part (including intense growls and screams) close to the end of the last song “…Won’t Dry on their Own”.

This title is the last part that combines the sentence of the first song “These Wet Feathers…”. As a moment of rest the song ends with a post rock ending, restoring the balance. Yes, Downfall of Gaia understands how to write the perfect song in this genre. Only question that’s left is why the CD doesn’t start with the two best songs?