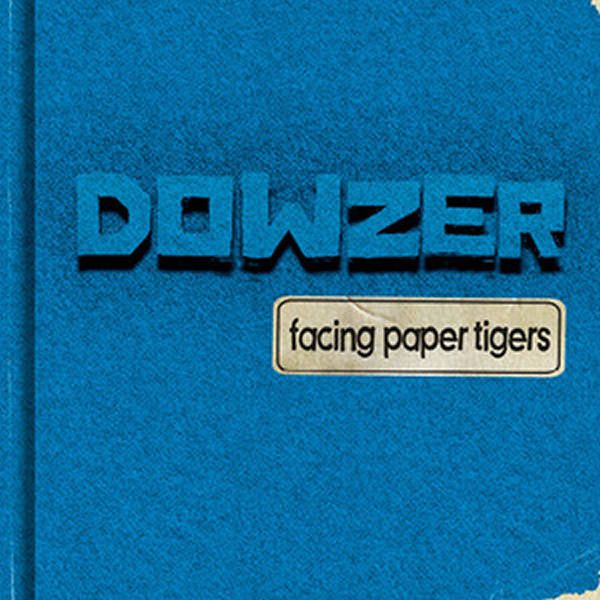 I was going to note that I thought it was funny how this mini CD by Dowzer from Roosendaal, The Netherlands is packaged like a Japanese import, but apparently it actually is released on a Japanese label. It turned out that this wasn’t the only comment in my first draft for this review that I had to revise.

During the first few listens, I thought that the punk pop on ‘Facing Paper Tigers’ was just too generic and the “snotty” vocals sounded a bit forced to me. But a few listens later, this EP really started to grow on me and now I’ve got to say that it’s fairly brilliant. The dual vocals by singer-guitarist Deny and bass player Sandra and the backing vocals sound excellent and especially the songs ‘I Will Never Conform’ and ‘Hope is for Suckers’ have incredibly catchy choruses. In fact, sometimes the songs sound so familiar that I get the idea that I’ve heard it all before. And sometimes I realize I actually have. Just listen to the guitars on ‘Masochist’ and then to those on Lit’s hit single ‘My Own Worst Enemy’. But better stolen well than created badly, right? Luckily there are a lot more things than just, uhm, drawing from inspirations that this band does very well, making this a fine EP.