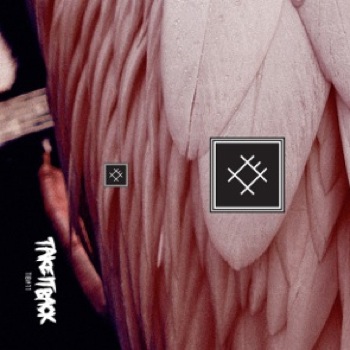 No matter how cool you might think Swing Kids were, to name your band after one of their songs might not be the best idea ever. When I first read about El Camino Car Crash, a new band from Austia with members of Unveil, I immediately expected a pretentious indy band like British Sea Power or a rock kind of thing like El Guapo Stuntteam. It took me a bit longer to make the connection with Swing Kids. And I think that’s a ‘problem’  more people will have.

However if they, like me, make the effort to listen to this band’s debut cassette released by Take It Back Records, they might be in for a pretty nice suprise. That is if they like bands like The Hope Conspiracy, The Suicide File and Ritual. I do.

El Camino Car Crash deliver the goods with style. This isn’t a debut of just another local band who happened to have completed 5 songs. No, this is the product of a band that knows what they’re doing. I wouldn’t be surprised to see this band get picked up by a larger audience in the coming year and killing it on stage at Fluff and Ieper the next summer. With Ritual throwing in the towel and The Hope Conspiracy being pretty non-active El Camino Car Crash certainly should be able to fill a void. I’ll take the band name for granted.

Label: Take It Back Records