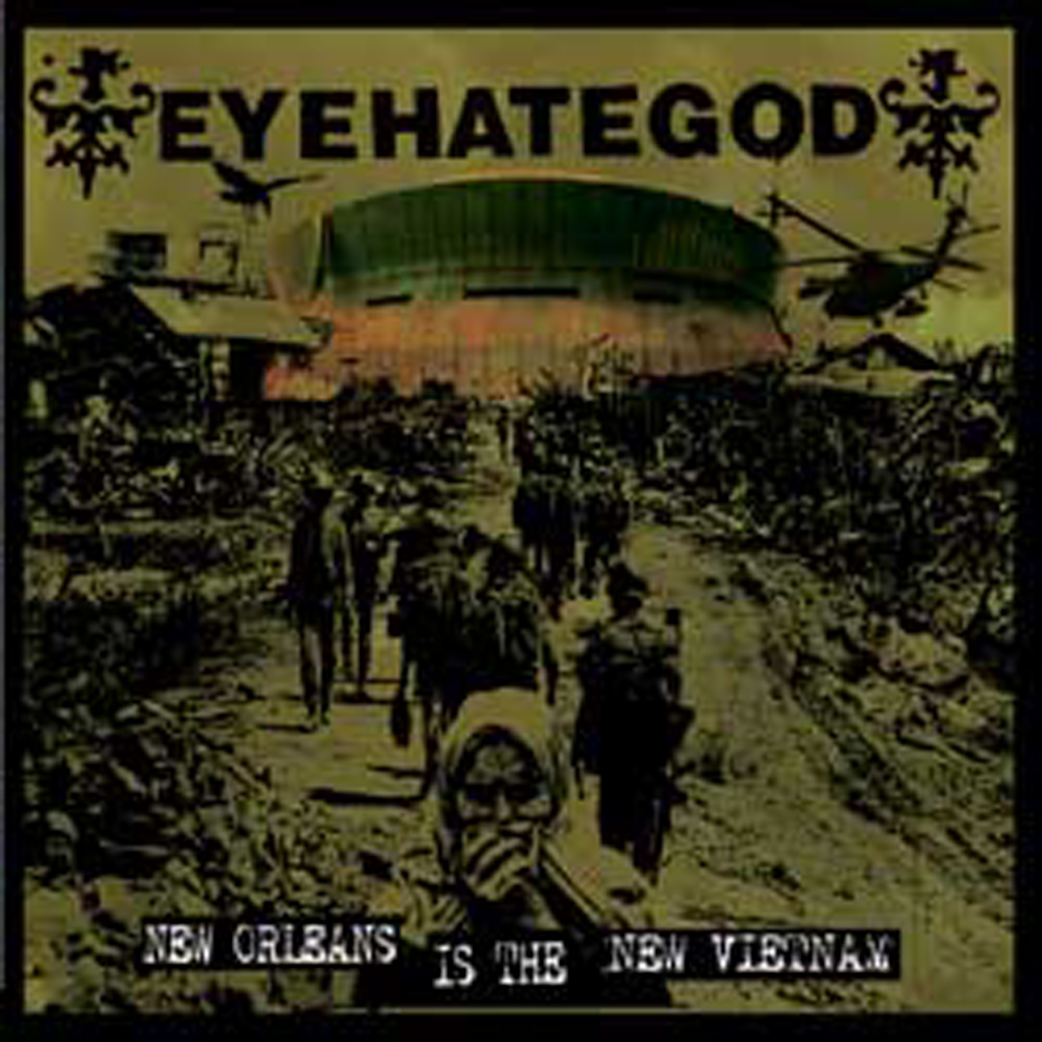 It’s been a while since we heared something new from Eyehategod, but the sludge rockers are back on track with a little teaser for their upcoming album. The last time they actually released something new was the split they did with Cripple Bastards back in 2004. So the new album is on its way and the band decided to give their long deprived fans a little taste of what they have to offer.

Eight years is a long time so many people may actually discover the sludgers from New Orleans through this record. It’s muddy, dark and with heavy pulsating riffs. Nothing special really, but just a good track overall. Vocalist Mike Williams sounds remarkingly strong with his angry screamed vocals soaring over the heavy hitting track ‘New Orleans Is The New Vietnam’. The record retains it’s bluesy sound for which the band is known for, but has something fresh to it.

That is not without reason, apart from working with Arson Anthem (alongside Phil Anselmo and Hank Williams III) and some other projects and writing his first book, the man also managed to kick his drug habit in the time that passed. The bandleaders inspired other founding member Jimmy Bower to do the same. So we have an older and wiser band here with a proper sounding track that reminds us of the likes of Down, Pantera and Corrosion Of Conformity.

A new record coming up and a band that is a lot more healthy hitting the road soon: A fresh start for these bad boys from the South.