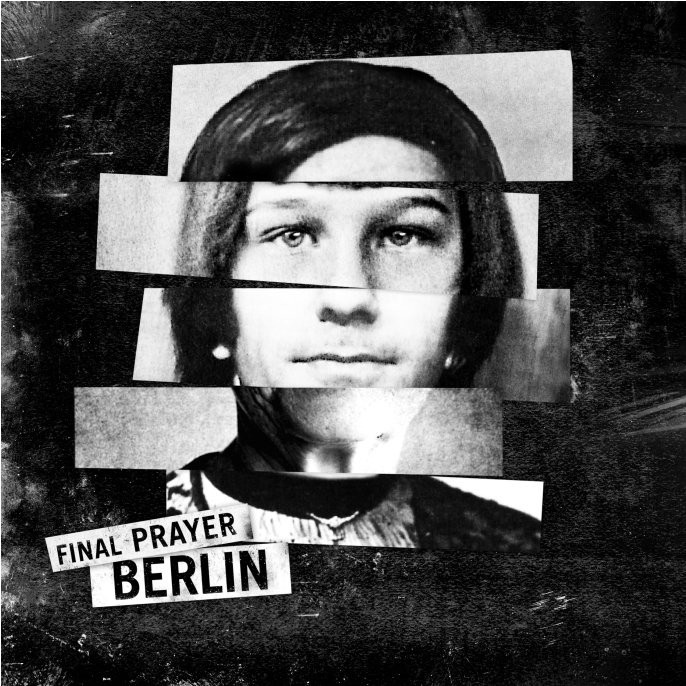 Final Prayer is back on the map after a couple of years of less shows and releases. ‘Berlin’ is a 7″ EP with two new songs and a cover of Ideal entitled “Berlin”. Vocal duties on this song are done by the singer of the Beatsteaks and War From a Harlots Mouth and are in German.

Side A of the black wax is approved, I can’t say the same of the backside. The purpose was to create a rocking version with breakdowns of the song “Berlin” that originally was written by the German New Wave band Ideal. I can’t say they succeeded, it just sound a bit too lame especially the vocal style. I also admit I am not a big fan of the German vocals. Maybe fun to hear for the German people, abroad I guess not too many would be interested.