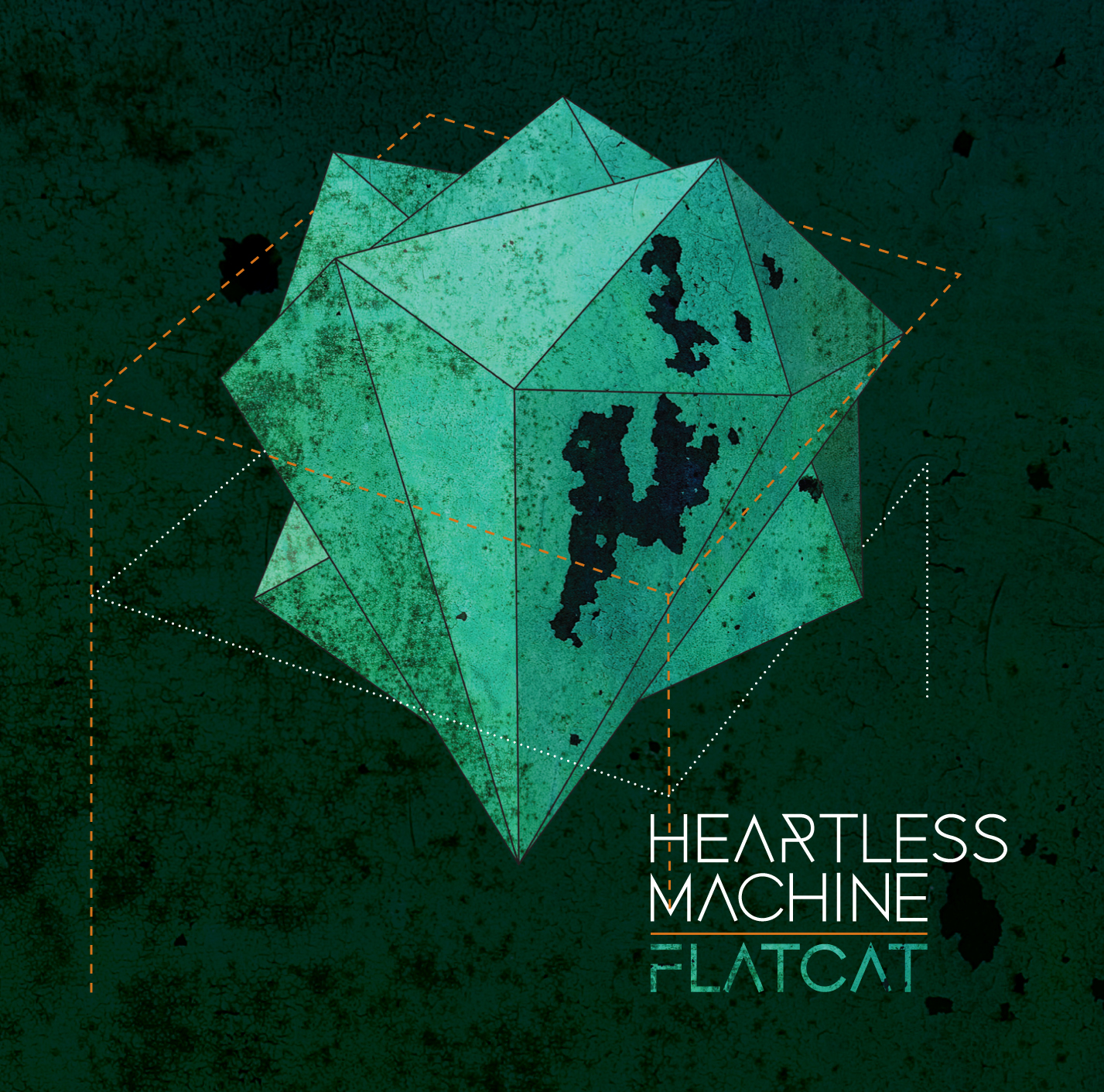 It’s not a secret I live under a rock. Actually, I like it there. Sometimes I miss out the newest hype, but that’s not really something that bothers me. So, it should come as no surprise that Flatcat was a new name to me, even though they’ve been around since 1993 (and released their first album in 2001). But perhaps the fact that I’m not from Belgium is as good an excuse as living under that rock…

Anyway, Heartless machine is their third album, released eight years after their second album “So This Is When We Grow Up”. The album starts of promising with the catchy and up-tempo Butterface. This is pop-punk like I’d expect from Sum 41 or Blink 182. Not bad at all. But then I started paying attention to the lyrics. These are actually pretty disappointing. But perhaps I’m just too old to enjoy this kind of stuff like I used to when I was 15. I could say almost the same about second song Loose Tongue. Again, fast, catchy, but those lyrics… Not as bad as Butterface, but I can’t say I enjoy ‘m too much. Heartless Machine, perhaps my favorite track of the album, shows a bit more mature lyrics but also slows down the tempo, bringing the band more on The Ataris or Sugarcult territory. This trend is continued on the rest of the album, with a bit slower and longer songs.

My problem with basically every song that follows is simple: it’s a bit too commercial for me. I prefer this kind of punk a bit of rough around the edges. That’s all gone on Heartless Machine. This is punk pop for the masses. And that’s not me (I live under that rock, remember?). I guess I’m a bit disappointed it took eight years to write a record that is totally forgettable. Agreed, it’s not bad, but after the previous sentence this is just damage control, isn’t it?