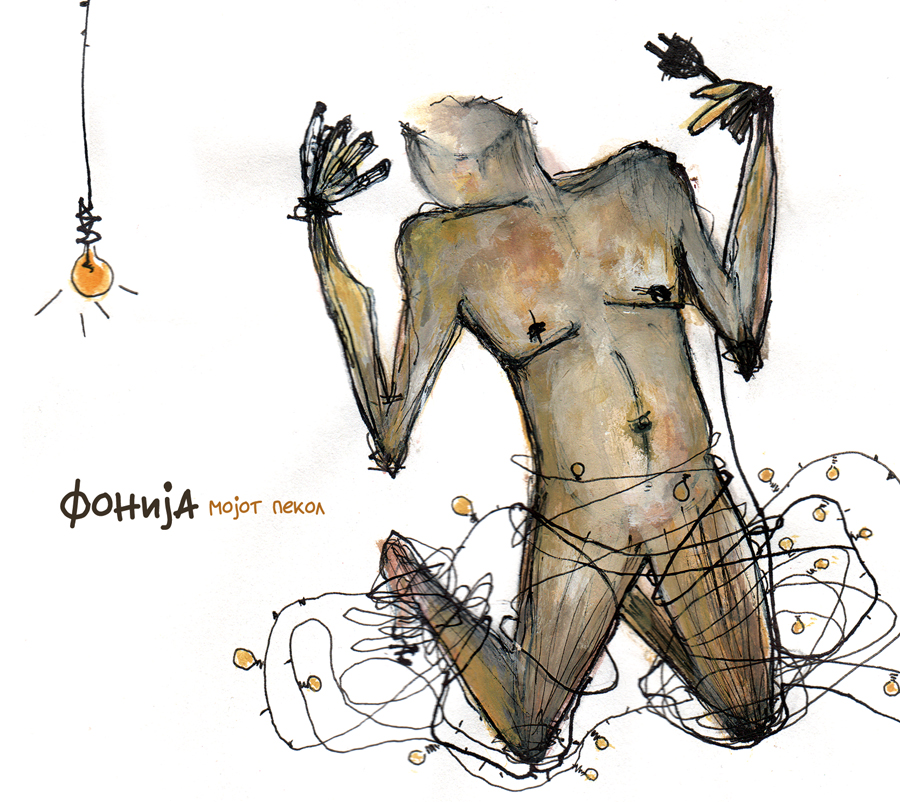 Wow! Just wow! I had a smile from ear to ear on my face after listening to Mojot pekol for the first time. Don’t you just love it when an album surprises you like that? Well, that’s just what happened here. I didn’t know what to expect from this album when I first hit play. Fonija caught my attention from song one and I remained focused for 27 minutes. After which I couldn’t help myself pushing play again. And again and again… Over the last two weeks I must have heard this album at least twenty times.

I’ve heard writing a good song being called a form of magic. These Macedonian lads are masters of this dark art, as they’ve written not one, but ten good songs. This is stuff that could score in single-charts. It probably won’t, as all lyrics are in Macedonian. Singing in a different language than someone’s mother-tongue or English are a big barrier for a lot folks (unfortunately). Other than that, it all works out: the band has a big production that works fine for this kind of music, they have songs that get stuck in your head and singer Deni Krstev has a more than adequate set of pipes. To top it off there are details spread over the album, like the duet with guest vocalist Tena Rak on Tuka si or the guitar sound that refers to The Cult on Ne postojam. Something else that deserves mentioning is the beautiful artwork by Ljupka Tanturovska, which makes the package complete.

The sound created here is punk mixed with that stadium rock sound/feeling with huge choruses (Se budam pak for example). For reference I’d like to think of Green day, although Fonija doesn’t even sound close like that. Another attempt to pinpoint their sound? Think (early) Rise against pulling an American Idiot album. If that makes any sense…

There’s something that bugs me a bit about this album though. The second voice used on a lot of songs is of the screaming kind. This works out fine on a couple of songs, but at some instances it feels a bit out of place and I can’t really get into it. An example is Sedam i cekam, the screaming just doesn’t feel right.

This album is available on bandcamp as a name your price and on CD and will hopefully see a vinyl release early next year. Make sure to check this out, as this is definitely worth your time! If you have any doubts, at least check out Tuka si, as this is the best song on this album.