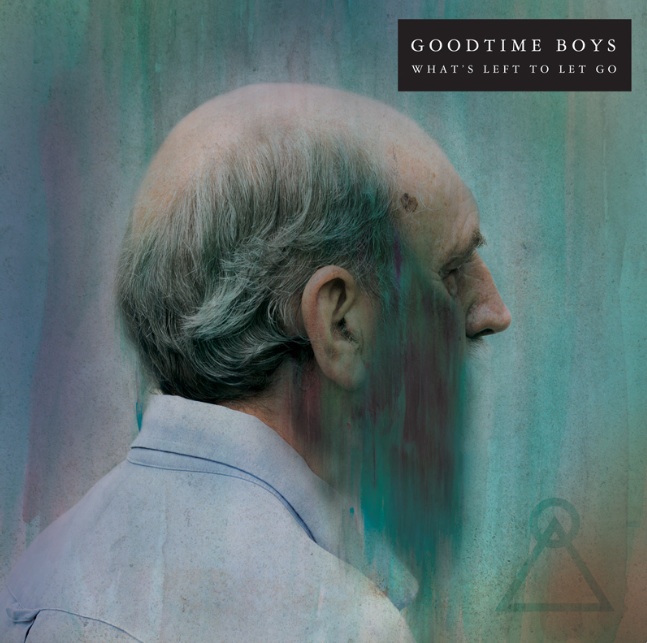 One of the many records released in 2012 that has been shelved on my pile of stuff to review. I did get around to listen to this record but honestly never felt that urge to review it. This has much to do with the lack of originality displayed by Goodtime Boys.

Where Bridge 9 in the past did a solid job by releasing Sworn In and more recently Gallows there are also some real misses in the UK part of their catalogue. Dead Swans for example never rised up to my expectations and Goodtime Boys do come short as well. After listening to What’s Left To Let Go I get the idea that Bridge 9 were looking for a band close to La Dispute. Cause that is the vibe I get from this record. Only not nearly as good as La Dispute’s performance on Wildlife.

Now what What’s Left To Let Go does is compile some new songs and some songs off their former EP Are We Now Or Have We Ever Been. So that might be part of the problem: showcasing two moments in a bands career. But I can’t say I’m very impressed by this bands’ debut for Bridge 9.