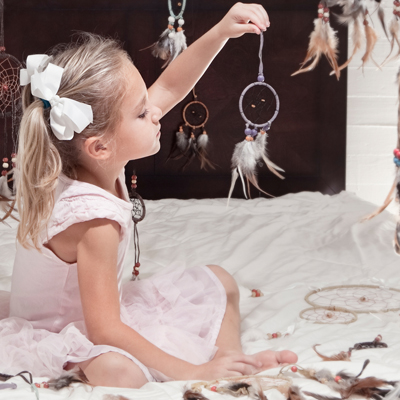 Let’s get the facts out of the way first: If you don’t know about this band yet, Gypsy is a new band featuring members of Cold World, Stick Together, Mother Of Mercy etc. They sound nothing like those bands though. It’s more like a resurfaced alternative rock record from the 90’s. Which is absolutely fine by me.

Gypsy… I really like Cold World. But my favorite songs were always the ones that had a part with Alex singing. Dude just has a great voice. So when I first heard about Gypsy (the s/t 7″) and learned that he was singing I was stoked. I liked what I heard but I have to admit I didn’t listen to the 7″ that much. I don’t know why. But then “Sleep Well” was put on the Six Feet Under Records website. Upon the first listen I had to put in an order right away. Just listen to this song:

I’ll help you out, here’s a link to their stuff in the SFU store. The rest of the record is just as great:

I could link to a video of every song, but by know you already know if this is something for you or not.

The recordings sound heavy, but really clear at the same time. Perfect for this kinda music. The artwork has great photos of a girl with a dreamcatcher (there was a limited edition of the record that contained a dreamcatcher too) by Meghan Meiniss. The design is done by Jake Bannon and that’s something I wouldn’t have guessed in a million years when I saw it. Good to see he’s stepping out of his usual stuff too.

I know not everyone will agree, but I for one love the fact you see more and more bands playing this kinda style. Let’s party like it’s 1991, 1992, or… This is my favorite record of the moment and I know it’s pretty early, but this record will be in my yearlist, without a doubt.