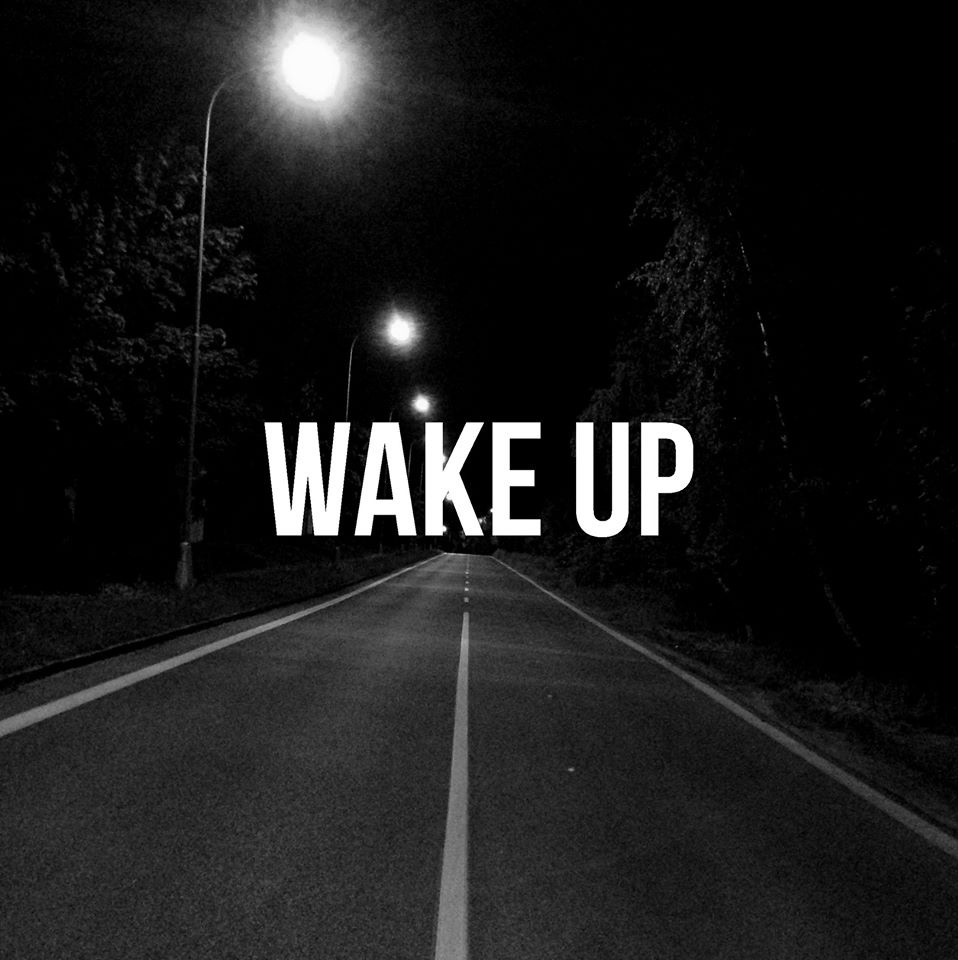 In September 2013 I interviewed Hopes as I was curious who was behind that promising EP called: Dying Youth. During the interview they mentioned they were working on a second EP that they hoped to release autumn 2013. That planning proved to be a bit too optimistic as it is released only recently. Of course they released the song I don’t give a fuck in the meantime; a song for which they also made a video. To be honest I was a bit disappointed by that song. The whole vibe was a bit childish and too much tough guy attitude. This was not the follow up I was hoping for, this band can do better than that! You can imagine I had mixed feelings receiving this EP in my mailbox. Would they go further down the road they were on with Dying youth or would it be like I don’t give a fuck?

Let’s start by stating it is not a bad thing they kept us waiting this long. The band has taken it’s time to write and record songs. A lot of touring helped them to become better musicians as well. So waiting a while has paid of if you ask me. Not only do the songs have more flow, they also sound a bit more mature. The band didn’t go down the I don’t give a fuck-road, which, something I’m very happy about! But it’s also not exactly the follow-up I expected after Dying youth.

After the short intro the band kicks it off with One last time. A catchy song with some clean vocals mixed in. Wait, clean vocals? I was warned with the press release there was a new singer in the band, but this I didn’t expect from Hopes. I immediately check what I’m listening and notice this song features a guest singer (Vladimír Zemánek of Call Tracy). I’m not much into the mixing of different vocal styles but I can rest assured: this only happens on this one song. Changing singers can really change the sound of a band, and I guess it did, but in a different way then one would expect. The new singer Chris has a voice quite similar to Mark. After listening to the other three songs on Wake up I can not but conclude that Hopes has changed their style a bit though. They have lost the metallic edge that was there on Dying youth. With Wake up they’ve entered the melodic hardcore field. And I must admit, they are really good at it! It fits ‘m like a glove.

Just like with Dying youth last year, I’ve listened to Wake up a lot lately. This EP washed away the bad taste I don’t give a fuck left me with. Hopes definitely proved they can do better than that. I have the same complaint about Wake up though: it’s too short… I’ll just have to play it again I guess.