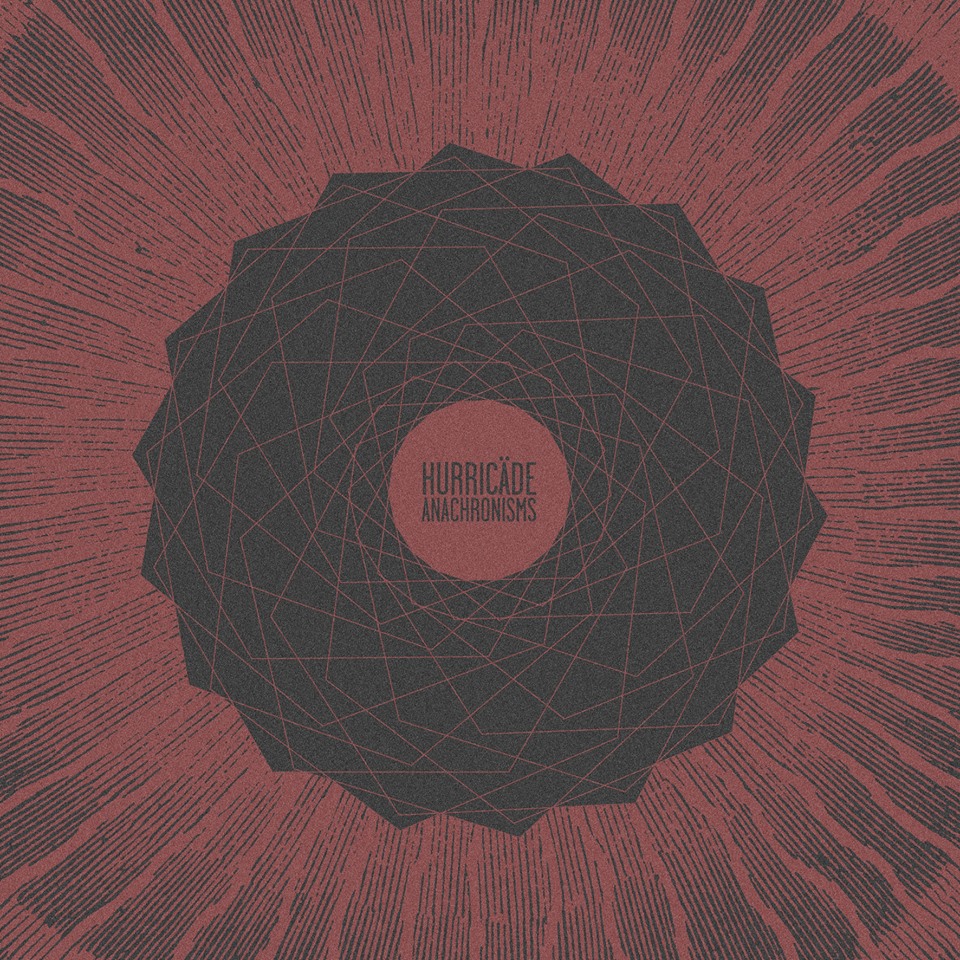 Out of nowhere we were contacted by Saltamarges, a Spanish label. They were wondering if we would be interested in reviewing one of their releases from 2014: Anachronisms by Hurricäde. This debut album is released way back in a time we now know as the past or, to be more precise, June 2014. Normally I’d say this is a bit too long back, but I clicked their bandcamp-page anyway and was hooked. Immediately… So I decided to write a review anyways, especially considering this band has managed to fly below radar; they deserve more based on what they deliver on Anachronisms.

Let’s take a look at what Hurricäde is offering on their third release and debut LP. The band is clearly influenced by Refused. This can best be heard on the start of Merchants of Mirages and Labyrinth. But this band is no copy cat. They’ve also listened to emo and screamo bands (especially the latter I’d say). The end result is a dark, interesting mix; very powerful! The songs twist and turn and keep you on the edge of your seat the whole record. It took the band three years to write and record these eight songs. A time well spent as their effort pays of. This is an excellent record. I am not familiar with their earlier material, but based on Anachronisms I intend to check that out as well. Highlights on this album are the aforementioned Labyrinth and the only Spanish track on the album: Las Arañas.

Anachronisms is a great record that deserves your attention. Had I known of this release last year it would have made my yearlist. I blame you for that omission, Saltamarges!