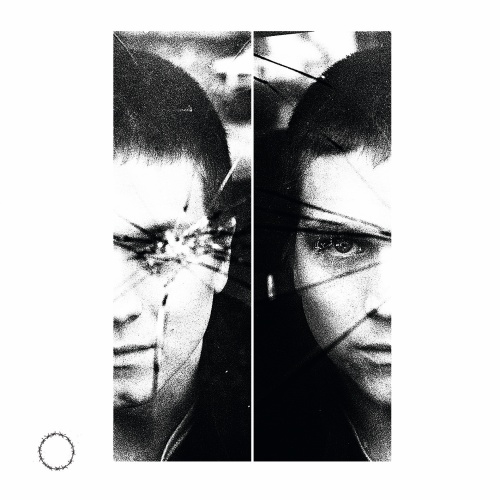 Masshysteri was a band that made a huge impression on me. Their two albums are albums that get a lot of playing time. Having said that you can imagine I was pretty disappointed hearing Masshysteri quit. If you feel like me about this I’ve got good news for you: Robert Hurula (singer/guitar player from Masshysteri) is now pursuing a solo career as Hurula. Even better news, this debut album is more or less in the same style as Masshysteri.

Vi Är Människorna Våra Föräldrar Varnade Oss För (We are the people our grandparents warned us for) isn’t a direct follow-up for Masshysteri’s last album, but the link is clearly there. Blend elements of punk, post-punk, garage and perhaps a bit of no-wave together and you should get an impression of what to expect. New, in comparison with Masshysteri, is the use of keyboards. Not to much up front in the mix, but definitely adding that little bit of extra to the sound. The keyboards also add that pop-edge to the sound, as this album clearly flirts with pop-music (but in a good way, a bit like Vanna Inget on their last album). Don’t run away now I’ve mentioned that dreadful pop-music, Hurula maintains that punk drive and energy that made his previous records great.

It’s unbelievable how catchy this album is. Best example is 22, the (second) single of the album. Ok, it’s in Swedish, so singing along to it isn’t for everybody, but the melody will get stuck in your head after listening to it only once and you’ll find yourself humming the tune for hours, days even. The upbeat energy that this record displays makes this a perfect summer record. What am I saying? This album competes for the top spot in my yearlist!