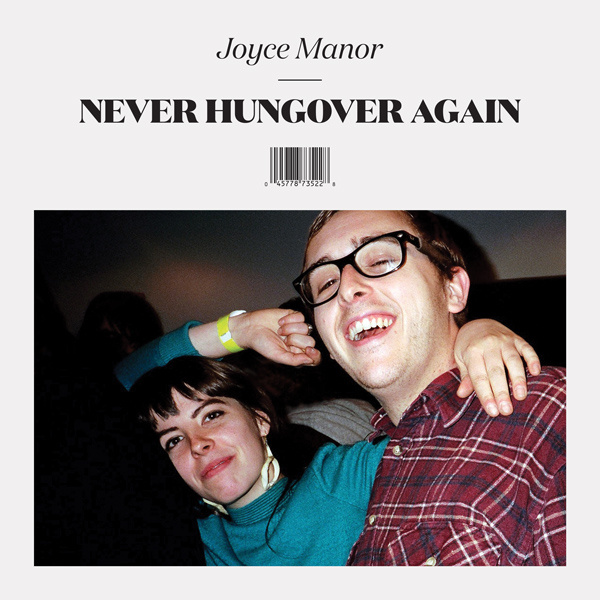 I’ve got a love/hate kind of thing with Joyce Manor. I remember listening to their first LP and going “Wooh, this stuff is great”, and after that they released Of All Things I Will Soon Grow Tired, which was disappointing in comparison to their previous record, and altogether just too damn plain. Remember their cover of Video Killed The Radio Star? I think most of us would agree that we could have done without all that.

A couple of days ago I saw their new record was streaming in full over at NPR. I was reluctant to give it a try, because if it was anything like the last one I would rather do without it. First song Christmas Card was enough to convince me that this band is all but finished. It seems to pick up where they left off with the self-titled lp. Teenage angst made way for a coming of age, jaded type of feeling, like the thoughts in your head after a night when you realize you’ve wasted half your youth on the wrong people, and there’s no way of getting those golden years back

But it’s not all slower and more the desperate the whole time. Songs like Victoria & Heart Tattoo still carry along in the same fashion, but the songs are a bit more uplifting. All in all, Never Hungover Again is a record that’s a perfect blend between punk rock and emo, and I love this band all over again. I can’t wait to see them play these new songs on their Euro Tour, playing Castricum on November 9th and the day before they’re in Antwerp.