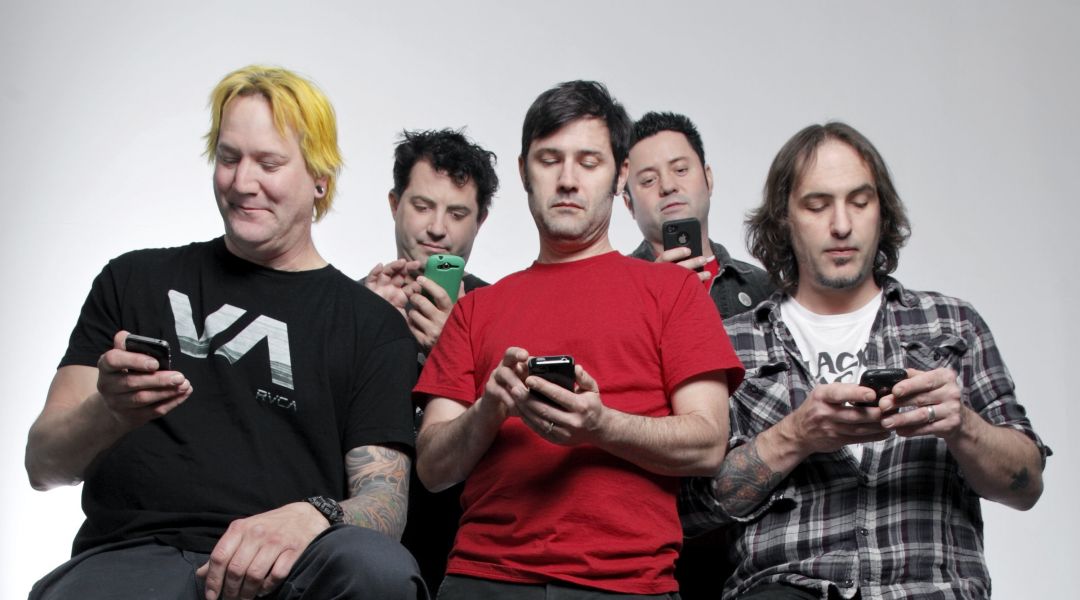 Let me start with an excuse for this late review (show was on march 27). But my laptop crashed the day after the show and It hasnt been fixed ever since. Im writing this on my phone. So again sorry… That being said, on with the show!

Finally got the chance to see these guys! Erected in 2003 with members of New Mexican Disaster Squad and Enemy you. No worries if these bands don’t ring a bell, they were quite humble in their presence…. Both bands lived for a short while. But as an  instant fan of these bands you can probably guess how fucking siked  I got when I heard they’re supporting Lagwagon. At this time “Show of the Year” first popped in my head. A reference I’ll be throwing around alot more! By the way if you still haven’t heard and/or googled Western Addiction nor did you with NMDS…. Time to go and do that! Especially NMDS. Both underrated and incredible. Both bands are also connected to Dead To Me (Yamazaki, Johnson and even Chicken for a while).

Although the audience obviously wasn’t as siked as I was there actually were a handful of fellow fans. Could be some roadies off course but let’s say they weren’t. Western Addiction played a tight show. And the empty venue didn’t bother them at all, they played very energetic and enthusiastic.

The raw punk rock vibes of Western Addiction kinda fall out with the dominant skate punk of the evening. But they sort of seem to fit in naturally.

I’ve seen the Flatliners many, many, many times. At one point they came around every year for a gig in the Winston (Amsterdam), and it never felt like a routine. Every show was raw and energetic. They always got everyone in the audience to contribute to tearing the venue apart. Sadly this show was different. They have gone pro in every way. Their set is tighter, the enthusiasm still is a major aspect, the music is still good and they still get the audience to sing along but not to hop along as in the old days. They’ve slowed down their jams and melody leads their sound.

That is not really a bad thing, but it is if you remember the older shows. Also the show Lagwagon puts on later on the evening brings a huge contrast which makes the Flatliners show even more static.

But please let me put a hold on my own criticism, ’cause I really do like them! And the boys seem as sincere as they always were. Which is one of my main point in punk rock. With the great EP’s and LP’s stacking up the Flatliners can build setlists which won’t bore you at all. From the metal influences to the ska (yep they still play the ska songs (and nail it)), the only thing you’d (at least I did) be missing is the fast and rawer sound.

Lagwagon kinda were the little brother of NOFX and No Use For A Name. But those day’s are long gone since NOFX released their latest record(s), not stating those are crap, but they’re not “Pump up the Valuum” or simply “White Trash”. And NUFAN…. well everybody knows what sadly happened. Speaking off, there was a lot of Tony homage this evening. I sure expected so, Joey Cape being one of his best mates, but all the other bands and audience were feeling it still. From Lagwagon it wasnt the question IF they would tribute anything to Tony but HOW they would. And they did it in their most sincerest: Joey playing “International You Day” solo.

But I’m jumping way ahead. Off course they had to open up first before playing Tony Sly songs near the ending of the show. And they did this with the A-team tune…. Well I cannot think of anyone who would not like this. After the series theme song the first chords of “After you my friend” starts to….. OK to be honest it took a while, but, hey come on, they’re getting a bit old…. But this showed that they were not gonna focus entirely on later work.

Speaking of getting old, after after you my friend (After After hehe) they played my personal Lagwagon favourite “Falling Apart”. A legendary “coming of age” song. It surprised me how many folks started to sing a long, especially to this song. But this was the start sign of an full to back perfect show.

The audience surprised me and I think the band as well by singing along word by word. From older “Duh” songs to off course every “hang” track, the mixture between old songs and brand new songs was.. again.. perfect. Also the setlist represents that Lagwagon wrote shitloads of hits.

Joey Cape keeps his contact with the audience on the lowest. Only if needed he responds to the people in front of him. Example a girl fainting in the front row. Joey won’t play until he is sure she is OK. Also he susses Chris when he starts joking about it (the girl in combo with the white heroin dealer signs). Although I had to laugh, respect for Joey doing that. Also dedicating a song to the incredibly young fan who was sitting on stage during the show shows Joey is dedicated to his audience and the no contact thing isn’t arrogance, it just isn’t needed when you can play for an hour and a half and not bore anyone for a second.

The audience kept going wild, no exceptions. Lagwagon sure did play the show of the year.