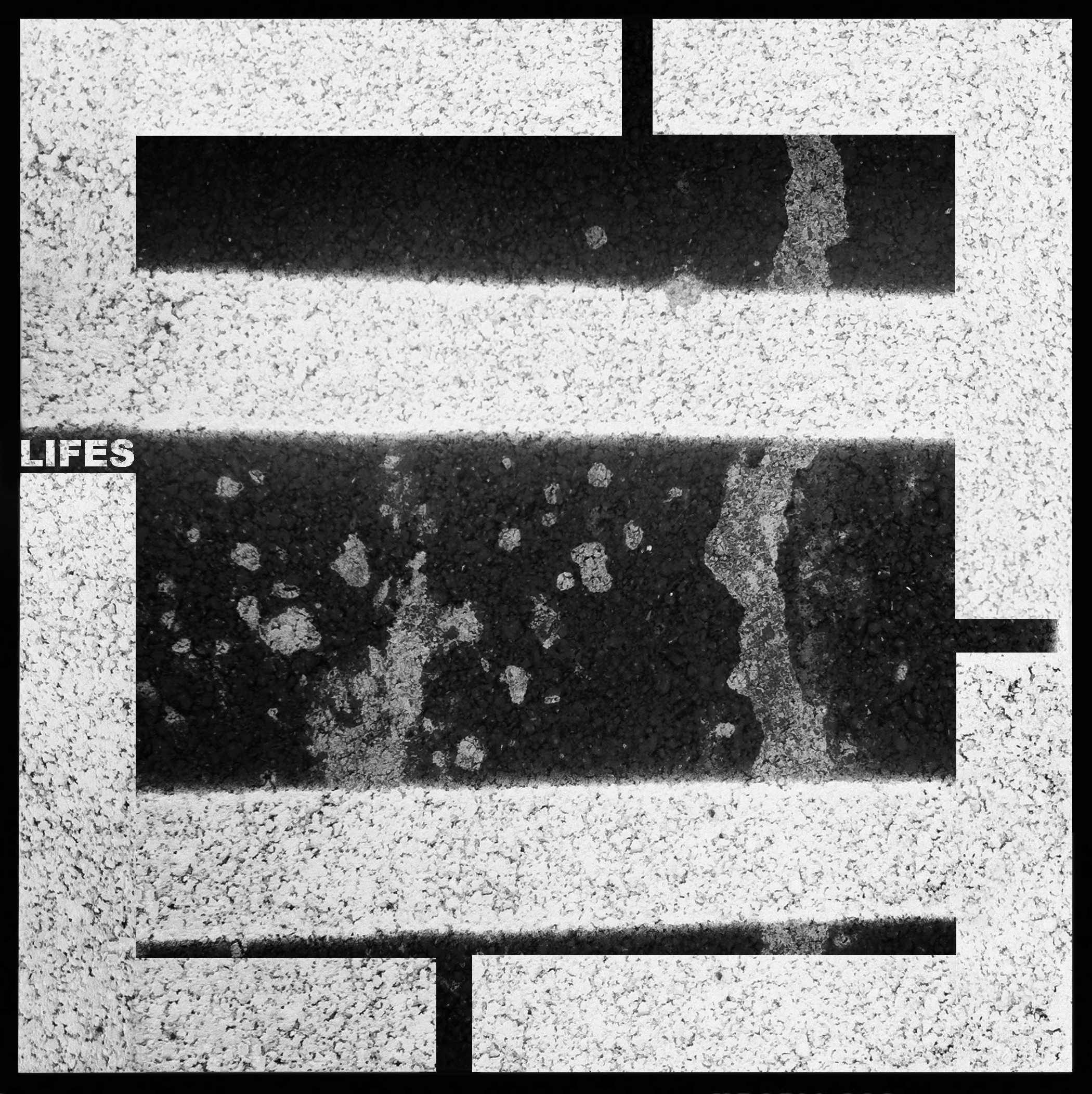 Lifes was eager enough to send in their cassette demo for a review last April. Later they recorded a slab of songs that are going to be spread out over three split EPs. The first six songs are ready to go now and can be found on this split with Short Walk. Both bands handle their stuff pretty quick and the fun is over in ten minutes.

Lifes is first and their hysterical approach is different to what you hear normally in this ultrafast subgenre. Both the vocals and sometimes the dissonant playing of the bass/drums duo sound that way. The hectic changes in the songs, together with the pummeling bass parts, give the songs some time to digest. After a while you are raging together with new songs and the two re-recorded ones ‘Tables Turned’ and ‘Party by the Lifes’. New are noise additions in ‘Nothing New’ (hilaric title if you compare it to the start of this sentence), ‘Tables Turned’ and ‘Dumb Cos I said so (FYP)’. A sample is added also in the first song. What else can I write about less than five minutes of music, yeah it’s a rough recording, as it should be in this genre.

Time for the eight songs by Short Walk and the sound is quite the same, they take it a bit more traditional without the hysteric side. Just eight full throttle songs with some Infest influences all around the wax. At first they might be more aggressive however the Lifes side has a bit more depth to it. Still, the six songs work best when you want to lose some energy after a boring working day or school.

The 7 inch is released by Hygiene Records and can be ordered here.