Lighthouse Project – We Are The Wildflowers 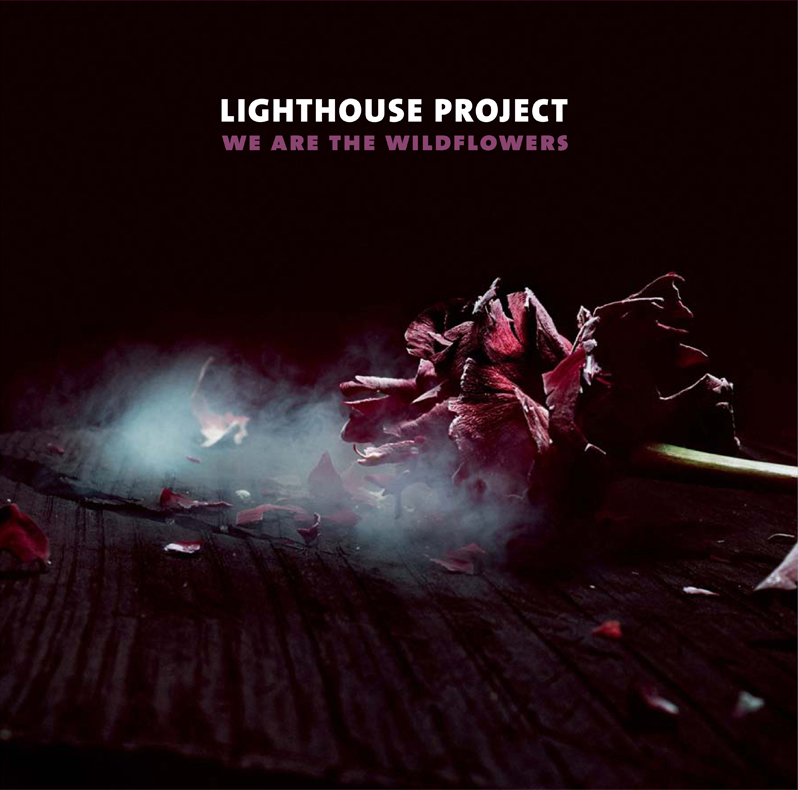 The first song I heard of this new record was “Worn Out Shoes” and it got me interested. A great drumsound, really strong melodic riffs, almost bluesy at times, and still very heavy. So I was kinda curious when I got the record in for review. After studying the artwork for a second (a picture of a flower with some dust (it just fell down?), which looks great), I dropped the needle on the record…

As Nab said in his review of Atonement, Lighthouse Project isn’t your typical hardcore band. I haven’t heard that record, but it seems like things haven’t changed much on “We Are The Wildflowers”. The record starts off with Process, a ‘build-up track/intro’ with lyrics that sound like a chant trying to hypnotize you into the right mood. It probably would have had more effect if they would have let it bleed into the first proper song though.

The first real ‘song’ you’ll hear is Beyond The Fields We Know, which doesn’t do much for me. Rather typical metal(core) stuff, something I didn’t expected to be honest. Dead Sailors actually sounds more in line with Worn Out Shoes. More of an own style. But this time the vocals are bit too offkey for my taste.

I had high hopes for this record and I could go on and dissect every song, but I’ll spare you the details. Aside from the already mentioned highlight Worn Out Shoes, I also want to mention Pocket Change though. A good up-tempo almost poppy song with really subtle background singing. I think I even prefer this song over Worn Out Shoes. Oh and the 6 minute outro also needs a mention. Beautiful.

The recording / mix sounds great, but I’m not entirely sure about the vocals in the mix. They’re really upfront and heavy in the mix. I would have toned them down a bit, which might have disguised some off the offkey moments a little bit maybe. It probably would also have made parts where a second voice gets mixed in a bit less chaotic.

All in all I’m quite torn over this record. I salute them for trying to do their own thing and I actually like what they’re trying to do. Hell, I gave this record a couple of extra spins because of that. I kinda wished I liked this record a bit more, but I just don’t. Maybe if there were more songs on there like the highlights I mentioned (or if they made those songs into an EP)… Either way they’re a band to keep an eye on, I’m curious to see where they go from here. This still could be a first stab at something great.