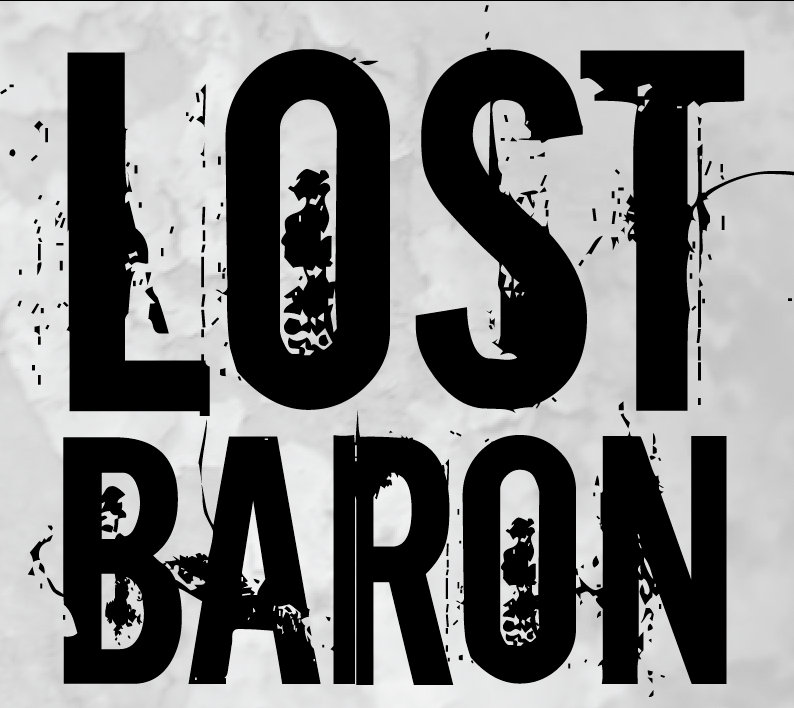 The first offering from Ghent’s Lost Baron, “Kelder” (Dutch for cellar), caught me off guard quite a bit with sheer energy and some high level songwriting – it’s always a good thing discovering anything exciting these days, especially when you pick a band to review on a whim.

This Belgian four-piece threads a fine line between pummeling hooks of Doomriders and spacey malady of Griever (even surpassing the later) with occasional nod to both more melancholic side of melodic hardcore (Runaways era Life Long Tragedy) and rudiments of stoner rock. As such, their sound evades easy classification – it’s superbly executed and, despite the aforementioned comparisons, authentic.

The opener “We’re All Slaves” kicks-off with a caustic intro that builds-up into main riff before calming  to a more melancholic dirge and eponymous line: “We’re all slaves”. A really good opening song – not the best on the EP, but powerful enough to catch your attention and make you want more. “Blackened Heart” opens  with galloping Entombed-esque riff that leads to lofty melodic passage and “War Machine” raises the stakes with uptempo stoner rock with snotty punk edge. “Reign ‘n Chaos” is probably the strongest number here in terms it condenses superb songwriting with spontaneous outburst of energy. The last two songs, “Devils in my Mind” and “Leeches” both offer focused barrage although in a more formulaic manner – the sound of a band that honed it’s craft and now delivers the goods with surety.

You can stream the entire release via bandcamp, hopefully one day we’ll be able to get our hands on vinyl release.