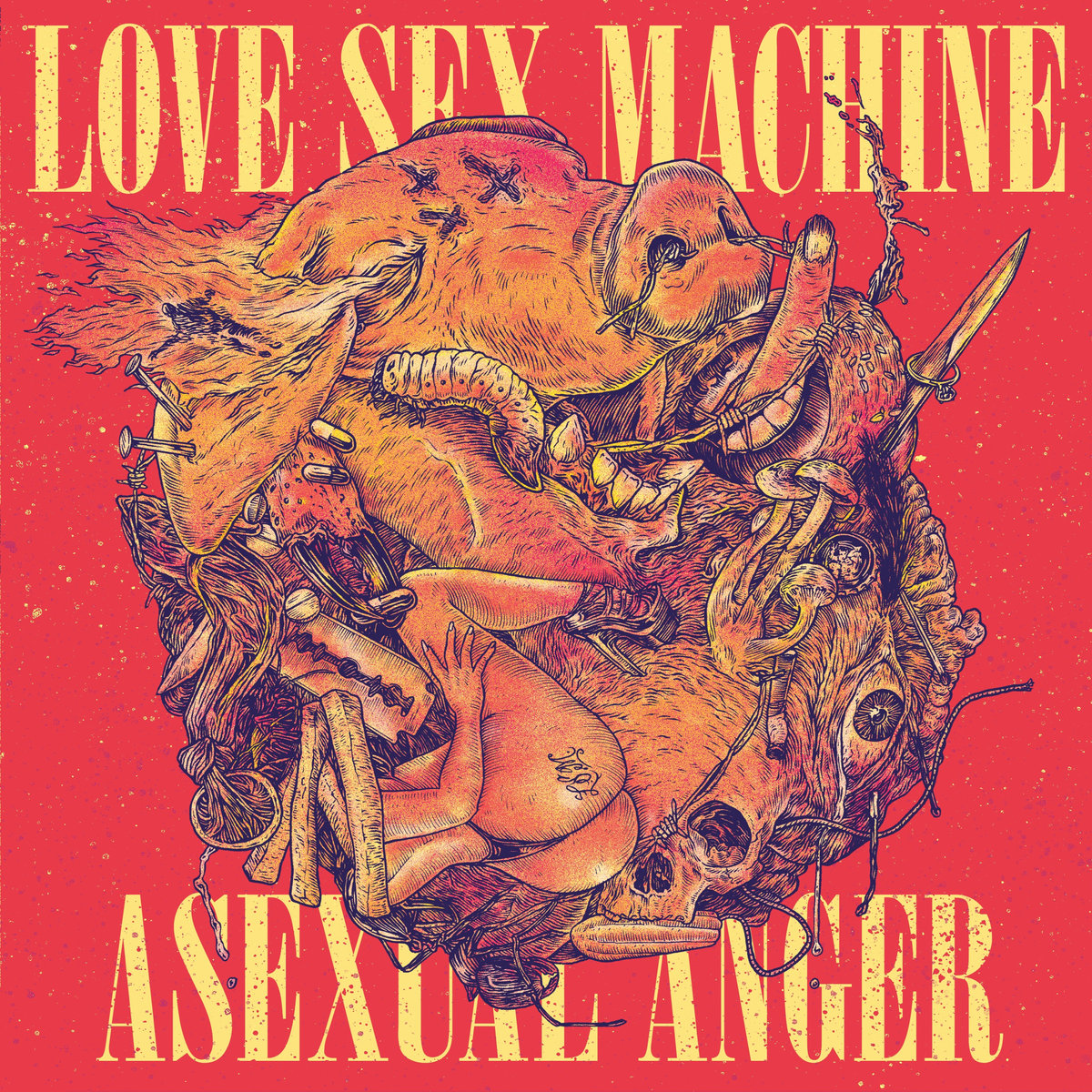 I was on the tram to work when first drafting this review. It was a wet, miserable morning and the tram was packed. Windows were misted and empty halls of eastern part of the city centre were dragging by. An old lady on the seat next to mine was reading some pulp literature, her heavily ringed hand lying on the page she just read. The stench was a mixture of machine oil and wet dog. There was a xeroxed paper affixed to the station column advertising cheap burial vault. There was a name of some half-forgotten Bosnian town written on the wall. I pressed play. The first chords were distant in the mix, dark and melancholic. At around the fiftieth second a full blown mammoth riff blasted its way through my headphones and I could see the tram drowning in murky green water, sinking deeper and deeper, windows crushing inwards under pulverizing pressure. Pictures were rendered blank. It was a soundtrack to shadow boxing at the bottom of Marianas Trench. It was Sabbath’s heritage dragged through toxic waste. It was old man Iommi on dope. And it was highly entertaining.

In short, Love Sex Machine’s “Asexual Anger” made my morning that day.

See, within the confinement of what I would describe as blackened sludge, the French mob are writing actual songs with natural build-ups and progressions. There is no mystifying anything, no droning ambiance. These are real songs structured around riffs that contain enough heaviness to grind things to dust. It’s one of the nuances that separates them from their peers – while there are some intriguing sludge outfits out there – say Bongripper or Grime – they are rarely as entertaining as LSM’s “Asexual Anger”. Maybe it’s because of strong sense of structure and build-up, maybe because of the groove. It’s hard to pinpoint a certain element – this album is more than just a sum of its parts. Think of Sabbath’s heavy blues rudiments, tuned at least three steps lower than they ought to, pulverizing bass lines that are constantly visible in the mix, distant shrieking vocals and surprisingly groovy drumming. And at times, when pulling some of the hook riff, Love Sex Machine comes close to Meshuggah’s more straightforward moments.

This is the second full-length album from the four-piece. I wasn’t familiar with their previous opus and, again, I picked this album on a whim, putting my trust in Throatruiner Records’ hands. The French label is slowly transforming into European counterpart to better-known Deathwish Records. It’s a one man effort, so far flawless in its roster pick-ups, with strong DIY ethos and interesting visual identity. Definitely worthy of attention of anyone who’s into darker, noisier spectrum of hardcore punk, so there you go.

The “Asexual Anger” lp is now up for pre-order at Throatruiner Records with scheduled release date on March 4th. Also, a cd digipack will be available at Lost Pilgrims Records. In the meantime, you can stream or download the album in its entirety at LSM bandcamp.