Lunar Outpost – Life Is A Lie 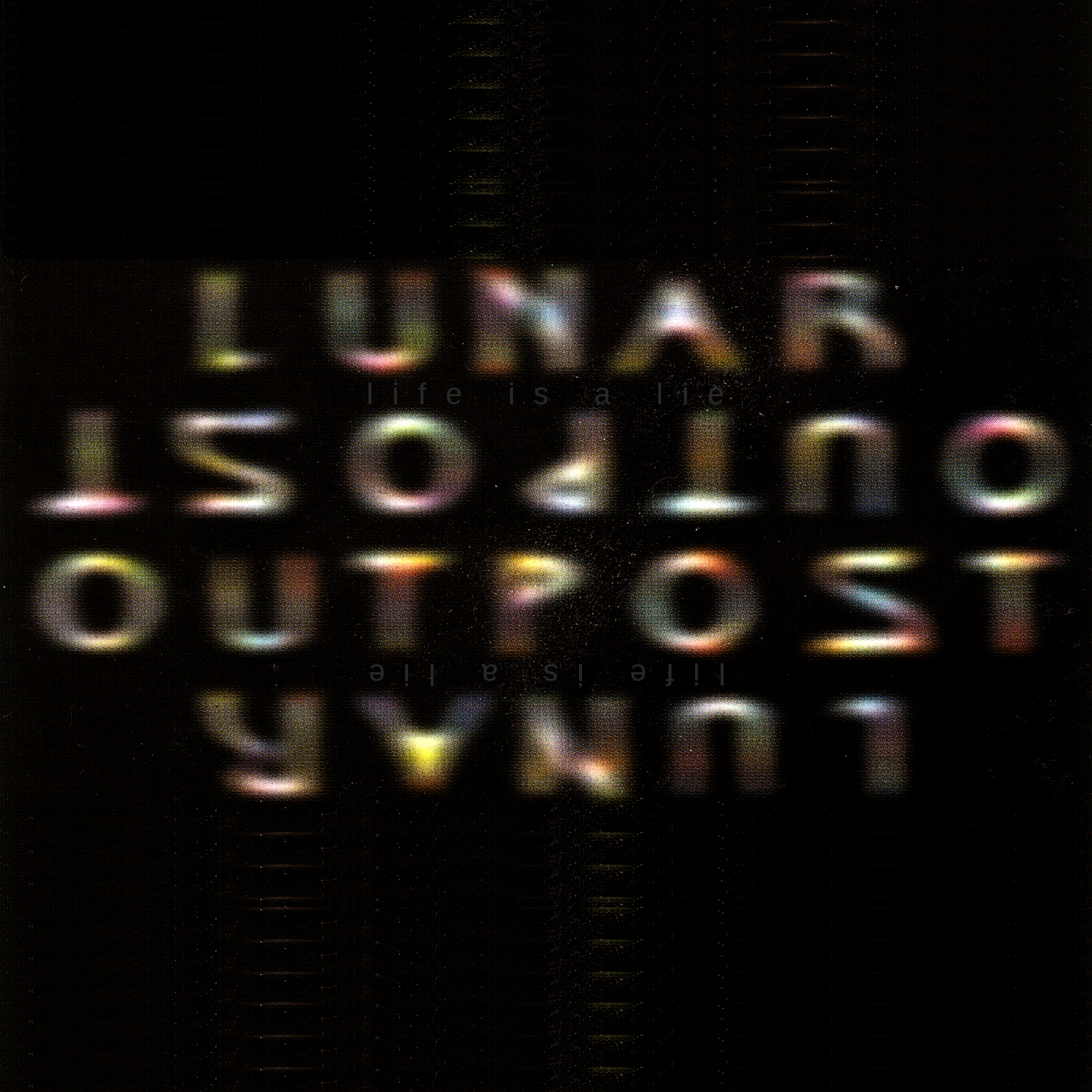 When I decided to review “Life Is A Lie” by Lunar Outpost I did some research as I got no promo talk accompanying the album (which, based on the promo sheets I usually receive, is not necessarily a bad thing). This appears to be their third album and again this is self released.

What we get from this Finnish band is keyboard driven garage punk. Yup, I didn’t say garage punk with a hint of keyboard, no the keyboard is really used as a driving force behind the music. If that’s not your cup of tea, you might stop reading right now. The first thing that came to mind when I listened this album was: so this is what it sounds like if you cross eighties synths with punk! The result is a bit of mixed bag if you ask me. This album opens with a bunch of extremely catchy songs. I can imagine Battalion being a big underground hit at the parties I used to attend 10-15 years ago (ouch, I feel old now…). It’s catchy and danceable to the extreme. Unfortunately there’s a couple of tracks that just aren’t that good. The last three song of the album are actually a bit bland and dull.

As I do like some of the other songs on this album I decided to check out older material as well. Music wise they haven’t changed much, so I guess the influences of The Wipers Pim noticed in his review of their previous album “Confusion Is Forever” are pretty much still there. Don’t change it if it works for you, I guess. The production is also more or less the same, although I do feel it has improved a bit over the production of the first two releases, which is good thing, as I don’t really like the production of “Confusion Is Forever”.

I’m pretty sure this sound is not for everyone, but if you don’t mind keys in your garage you might want to give this album a spin.