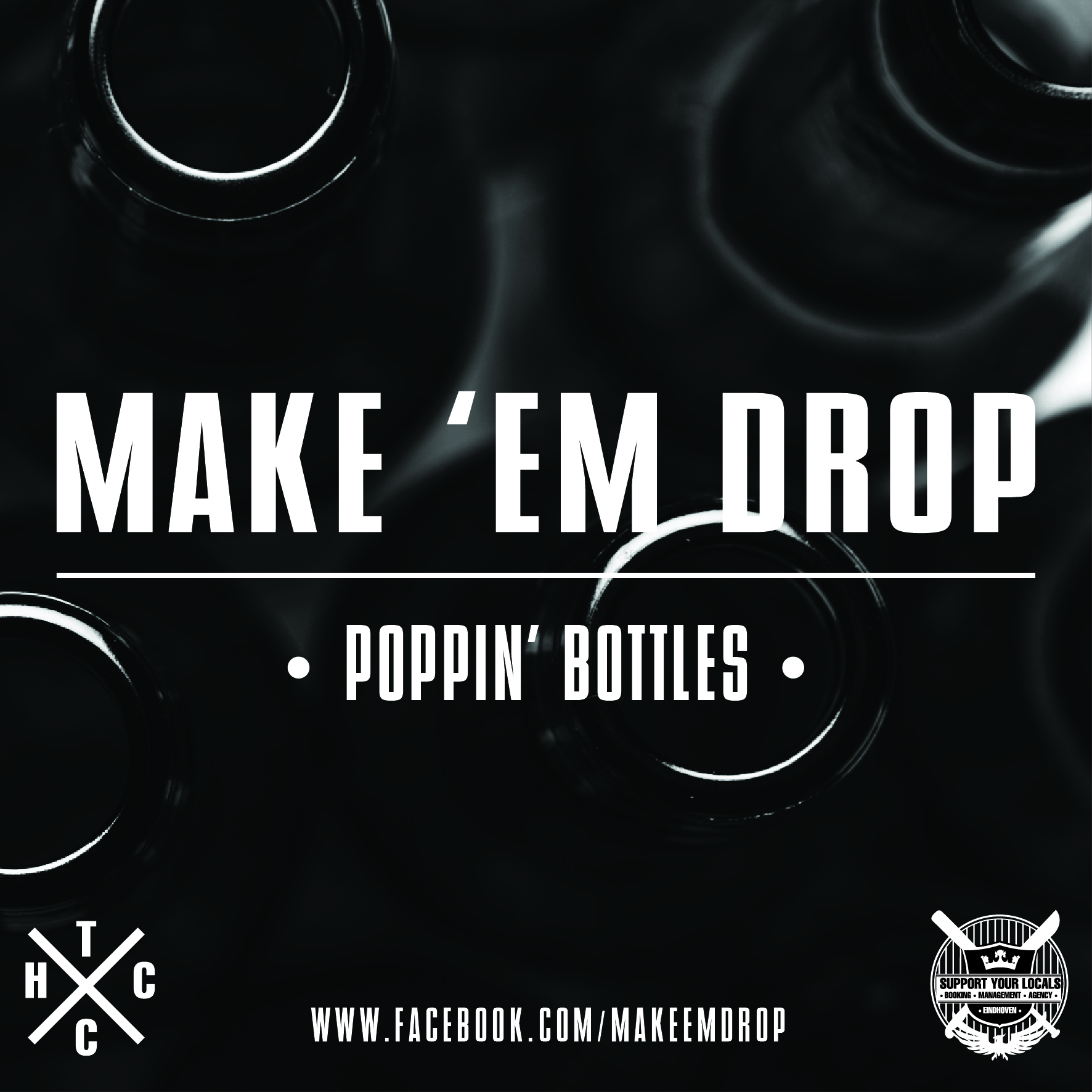 Kids, in the summer of 1994, I got into hardcore. Now even though some people even older than me would probably argue otherwise, the second half of the nineties were an awesome time to be a Dutch hardcore kid. The ‘scene’ at the time was huge, with well attended hardcore shows all over the place and gymnasiums in Belgium and (a bit later on) the European Hardcore Parties in Eindhoven and Maastricht easily pulling a 1000+ people. The Lintfabriek, Vort’n Vis and Goudvishal were packed to the brim every weekend, Willem II in Den Bosch hosted some amazing sunday matinees, Victory Records was at the top of their game releasing classic after classic and M-town and E-town were the leaders of the pack in the entire Eurocore movement. In Belgium H8000 was on the rise, while Lord Bigma was letting the straight edge kids know this was no passing phase. Internet only played a marginal role, but still everybody seemed to be in touch with everybody everywhere.

What I liked best about hardcore in those days was that everybody and their grandmother was in a band, usually several. Little ‘scenes within the scene’ formed with bands and fans supporting each other seemingly unconditionally. Local shows were well attented, the crowds often went nuts and every band was trying to sell rehearsal tapes or cheap studio recordings as demos. The enthusiasm was unmatched. One of the best examples of those little microscenes was the so called U.V.B. Crew. The acronym originally stood for Uden, Volkel, Boekel, centering around those three towns in the south east of the Netherlands, but was quickly extended to the greater Eindhoven area, becoming the United Villages of Brabant. At the U.V.B. Fest held at Soos Plock in Volkel somewhere in the late nineties, no less than 17 punk and hardcore bands from this area played (I personally only saw 3, since I got knocked out during Maypole’s set and an ambulance was called to the venue, which made me make the local paper. But that’s a whole different story). Most of these bands weren’t very good by any standard, but that did not really matter. They received love anyway.

Which (finally) brings me to Make ‘em Drop’s Poppin’ Bottles EP. This young band from Tilburg totally reminds me of those days gone by. Eagerness, enthusiasm and fun come oozing thickly from your speakers the second you hit play. Sure, they are a bit all over the place music wise, with simple hardcore chords and metal riffs leading into fast punk bits and heavy breakdowns. And their song titles may come directly from the “Hardcore Cliches 101” rulebook, but most tracks are catchy and the singer has a cool, very raspy shouting voice. Who cares that their song writing skills could perhaps be better and the production isn’t exactly top notch? That crash or ride or whatever it is that drummer is constantly banging damn near drowns out everything else besides the vocals, but that does not take away from the fact that I’m really enjoying this EP.

Make ‘em Drop may not be the big new revelation the Dutch hardcore scene is waiting for, they’re definitely worth your attention. We need more young bands like this. Remember that U.V.B. Fest I was talking about earlier? One of those 17 bands playing that day was an insignificant little band called No Turning Back. The moral of this story: support these young hardcore bands like Make ’em Drop. Go to their shows, buy a demo or a shirt, maybe lay down some mosh if you’re so inclined. You never know what they might grow into.

This EP can be downloaded for free directly from the band by clicking here.
Want to learn more about these kids and what makes them tick? Check out the New Breed interview Rold did with them earlier.