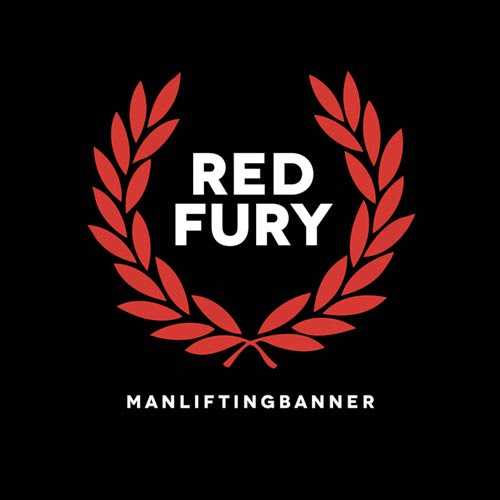 Though I doubt if the instrumental ‘Red Sabbath’ will earn one of the most longstanding hardcore bands from The Netherland a spot on next year’s Roadburn, it is a good example of the musical diversity ManLiftingBanner portrays on this new release. Red Fury is one of the biggest surprises of the year.

After the release of their discography plus some new songs ManLiftingBanner brought their words and music to several shows in The Netherlands, Belgium and Germany. All the while they were working on new material because the world is still on fire and the workers united will never be defeated. This resulted in Red Fury, 13 new songs and a new version of the MLB classic ‘Sister’.

These new songs are more diverse and melodic than most of the previous MLB material. Whereas the new songs on the discography ached more towards the Seein Red sound, some of the new songs have what I would call a DeadStoolPigeon touch, that other former band of MLB members. ‘(Just Another) Union Song’ is a good example as well as ‘Never Again’. Of course other songs are still fast and hard hitting in true MLB fashion. The boys have grown older but most of their music and everything about their message is the same.

Igor Wouterse of Backfire! (and lots of other bands) did a great job maintaining the well know MLB sound but also keeping it fresh and not outdated. As always with ManLiftingBanner the artwork and layout is superb.

It’s 2014. The world is on fire. There’s ebola, there’s IS, there’s a conflict in the Ukrain, in HongKong, people still lose their life over poor circumstances at work, the rich get richer, the rest get poorer. Fortunately there are still those around who vent their opinion through music.

ManLiftingBanner have come with another 12″ that should shake the world.