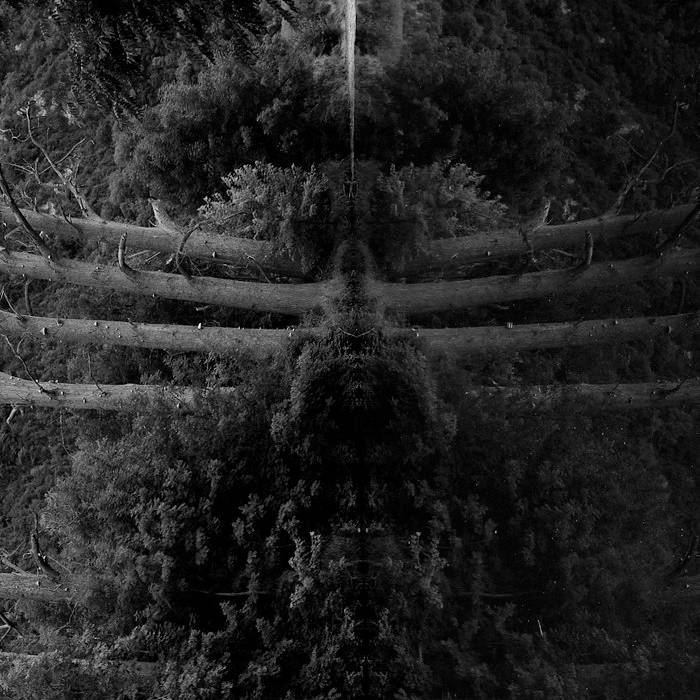 Anyone who liked the music Hydrahead Records put out in the beginning of this century (especially Swiss band Knut) should take notice of Membrane. These guys started Membrane almost fifteen years ago and are now releasing their fourth album ‘Reflect Your Pain’. I cannot believe I never discovered the band earlier, however really good music will always survive and one day find the ears of the fanatics.

In six songs the harsh noisy sound is manipulating your brains and intestines. Just as a band like Unsane (on a previous album Membrane covered them) they keep pushing you against a wall and threaten you with a rusty knife. In ‘Leaving a Trail’ the repeating of a noisy riff is the keyword until the wolves are finally loose. In next up ‘Breath’ the groove of songs is the most import thing to mention, maybe also the breaks that are hard as nails. In the dark noise there is also a glimpse of melody and hope to discover.

The band is hailing the dark days of Breach; dark soundscapes are moving forward and the trio never forgets the composition of a real song. Just as important as in ‘regular pop music’ heavy music need to have hooks and the album has plenty of it. The razor sharp riffs at the end of ‘Breath’ keeps the listener in a stranglehold until Jarboe like vocals from Flo surprise you. Yeah, Membrane keeps the record intense as fuck and six songs in 35 minutes are long enough to keep you in a painful state.

The band makes me curious how they are going to overwhelm the crowd on stage. I believe the trio is drenched in sweat and in coma when the set is done. They are constantly pushing their instruments and their own body over the edge. The crowd who dares to endure their songs will find catharsis in the end for sure. I found it in the last song ‘Lonesome’. With a slow and dark beginning the Membrane motor keep making victims, once again the cold and serene female vocals from Flo are spicing up the sound. Yes, I am addicted to the painful sounds of Membrane.