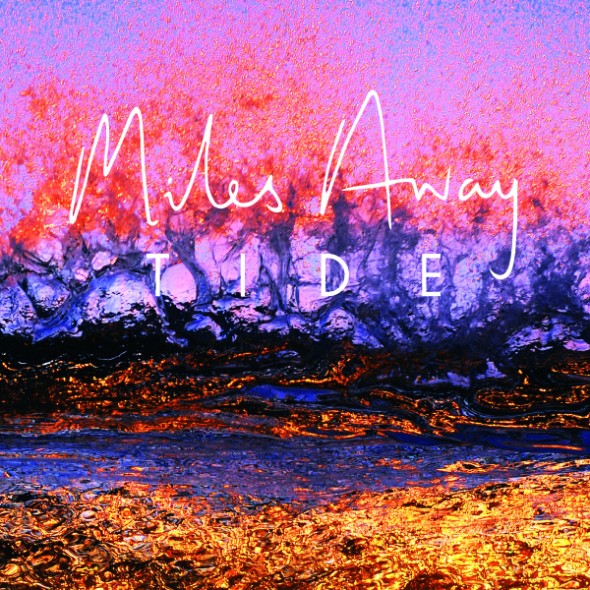 ‘Floodgates’ must be one of the corniest intro’s to a tough record I’ve heard in a while. Luckily for Miles Away, the nine actual songs of their new album Tide are a little better. Not much though.

The band from Australia took a few years to release a new album so they might have disappeared from our collective musical memories. Their brand of melodic hardcore fits bands like Defeater or The Carrier (RIP) but the band incorporates many calm passages or clean singing to build upon the melodic aspect. And while this is all not too bad by itself, Miles Away simply sounds too familiar. A song like ‘Terra Incognita’ has a nice pace and the vocal delivery is energetic and makes you want to bounce in your seat. The short riff before the violence erupts for the second refrain is nice and the singalong chorus has a nice ring to it. The clean singing in the bridge, we’ll let that slide and the band quickly rips up the place ending on the same high note as they started. But, we’ve heard this many times before in other bands or even in earlier songs by Miles Away itself.

The band follows this path throughout their entire album. Tide is not bad, but not exciting either. The delivery is pretty good and the production has value but that’s all.

Your can stream the album on Soundcloud.