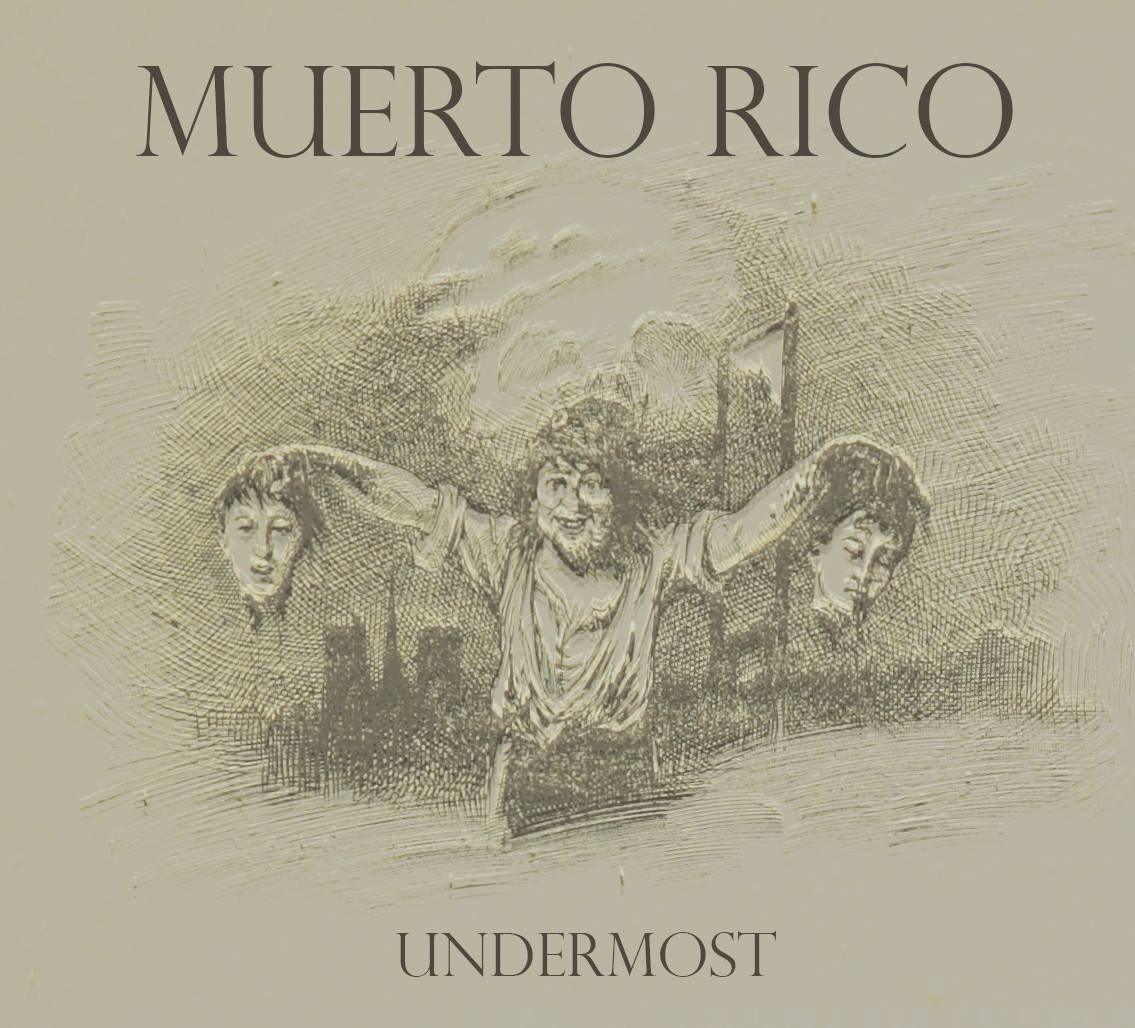 There’s a couple of questions popping up after receiving an e-mail requesting to review to Muerto Rico’s two EP’s. First of all: why does this band release two EP’s and not just one album? Second: what’s up with all the silly word play in the band name and EP titles (and some of the song titles as well)? It all sounds a bit silly to me, to be honest. It accomplished one thing for the band though: it made me listen to their music, a couple of times actually. And review it, ’cause why not reviewing it after having spend some time with that music? So, I listened to these EP’s a couple times more.

Muerto Rico (just typing the bandname makes me cringe…) is a band from Belgrade, Serbia. The bands style can be described as post hardcore with a pinch of screamo and some minor post rock influences. After releasing a demo in 2014 the band is bringing us two EP’s released in september and november 2015. First up is Worst Coast (cringeworthy again, if you ask me). The production on this EP is a bit muddied, which doesn’t help me enjoying the music. The four tracks here are quite harsh; the trio is really releasing their anger on this EP. After strumming around a bit and drawing the listener into their sound the first song breaks loose. The screamo influences shine through on this EP most. It took me a while to get used to the sound, but once I did this EP is really quite enjoyable.

Next up is Undermost; an EP released just two months after Worst coast. On this EP the mix of ingredients is the same, but the post rock influences get a wee bit more breathing space. Prime example is Talk is cheap, silence is free. Of the two EP’s I like the latter most, which I guess is a good sign for the bands development. Their music is still a bit rough around the edges, but they have something going here. Looking forward to hearing more from these lads.