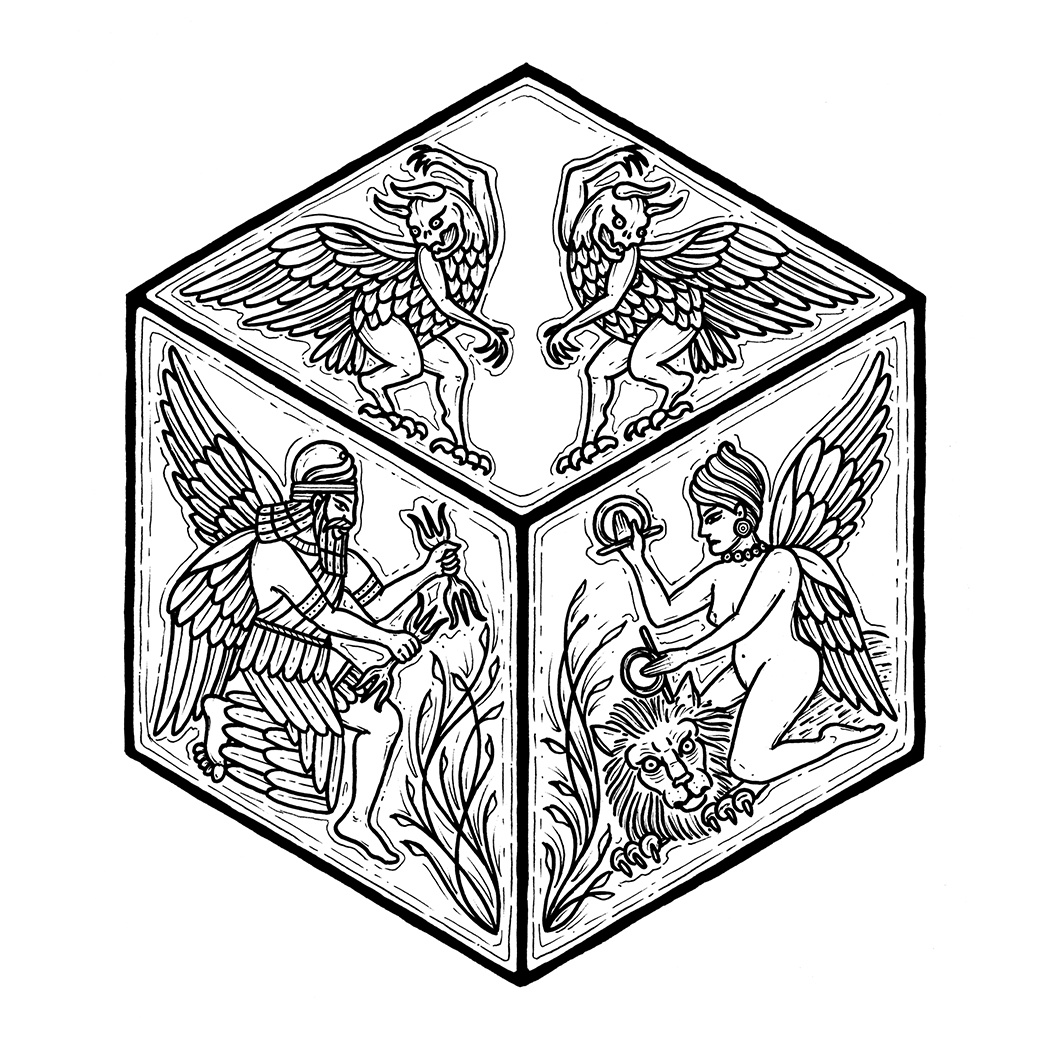 I have to admit, I don’t get excited about newer hardcore bands as much as I used to. And I don’t even know if Nibiru counts as a hardcore band. Nor do I really care. Either way, I really dug the demo they released in 2011. I didn’t know what to expect from a follow-up though. They could have either gone totally straight forward (but good) NYHC mosh like the second track, or build upon the grunge (for the lack of a better description) influences heard on the first track.

I’m glad they went with the latter. If you haven’t heard anything by them before or are wondering if you should press play below: Think hardcore kids who know their NYHC and stumbled upon a great 90’s collection, got their minds blown by it and then banged out these tracks. Or to keep things current and keep up the awful comparisons, maybe a bit like Twitching Tongues, only less metal, more rock and with a better singer. Dude’s got a great voice.

Either way, “Oxygen Eater” is everything I hoped the follow up to “Earthbreeder” to be. They absolutely nailed the balance between NYHC and grunge on this one. The minute the opening guitar riff of “Oxygen Eater” starts, you’re getting sucked into their groove. After 20 seconds, when the drums kick in and Martin screams “Yeah” (so cliché, yet it totally works here) you’re on planet Nibiru. Or at least I was. “Ziggurat” starts with some nice drum fills and continues the groove. People will be moshing hard to the end of this song. And once “High On Heaven” finishes, a song that starts out slow and clocks in over 6 minutes, you’ll just turn the 7″ and put it on again.

I would have loved to hear more, but let’s not complain about this only being 3 songs. I don’t have anything to complain anyway. The sound’s good, I dig the lyrics. Maybe the artwork is a bit simple, but it works. So when’s the next release dropping lads? How about a full length? I’ll keep a spot ready for that record in my yearlist for 2014, but this one will be in the 2013 for sure.