No More Art – Sorrows of youth 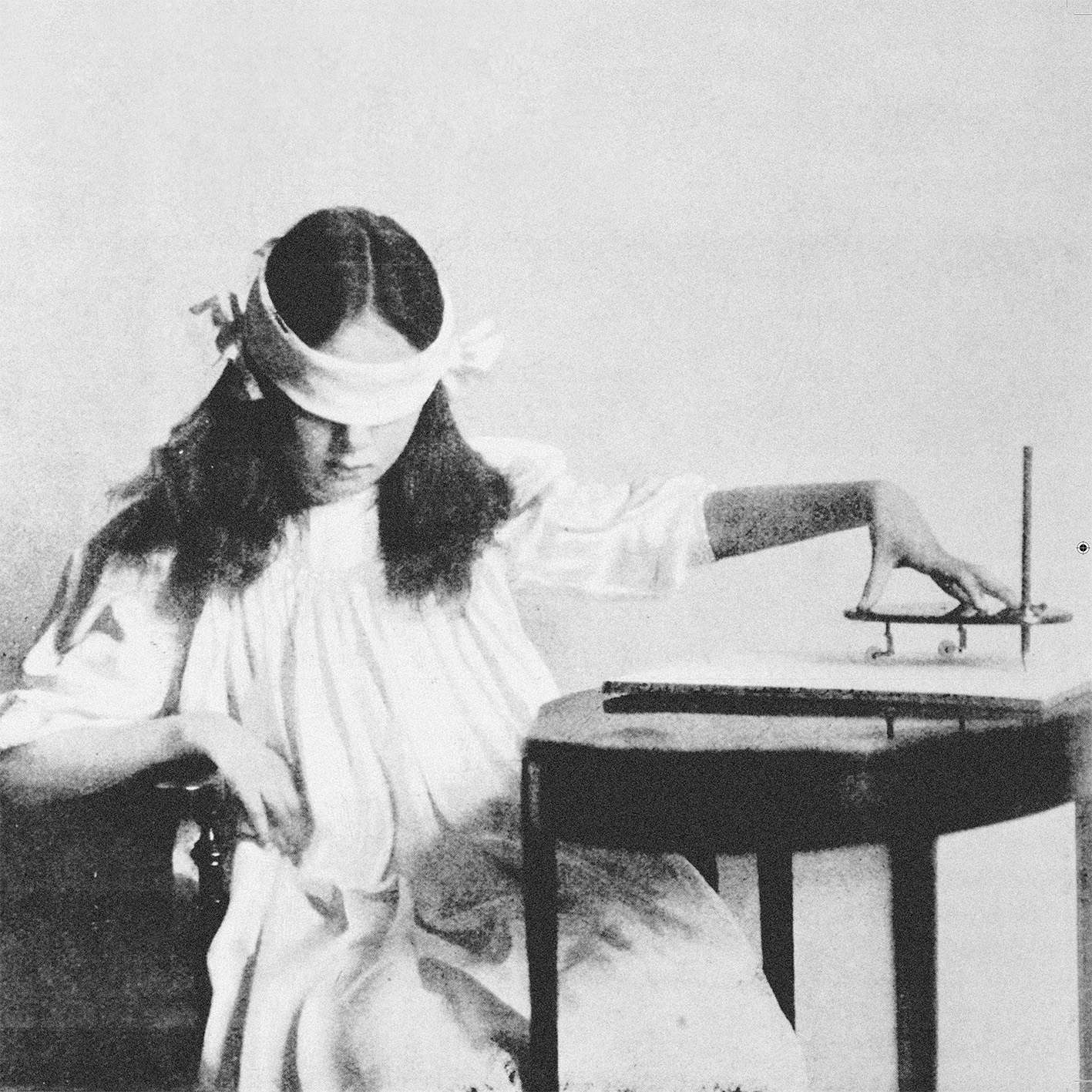 It took me some time to get used to this album. Main reason for that is the voice of singer Milo. Her voice works extremely well on songs like Las Lucid Moments (which is the highlight of the album), but I had a hard time getting into songs like The young king, a song on which her voice doesn’t work that well. Maybe that’s a bit to harsh a statement. After a couple of spins I can’t imagine anyone else singing these songs, I just needed some time to learn to appreciate her vocals and the melodies.

No More Art is a band from Hamburg with members that gained experience in numerous other bands such as Red Dons, Rhonda. These folks know what their doing. They’re combining punk with death rock and post punk and perhaps a bit of new wave shines through. It’s like a bit like Terrible Feelings that listened to much to Red Dons and The Estranged. Not a bad thing at all. The eight songs on this debut full length are very catchy. That catchy vibe lures me into comparing them with Vånna Inget and Masshysteri and the like. But enough name dropping now.

It took me a couple of spins to get used to Milos voice on a couple of songs, but once I got used to it, all songs just got stuck in my head. I suggest you give this album a chance and I’m sure you’ll find yourself addicted to this record and keep spinning it again and again…