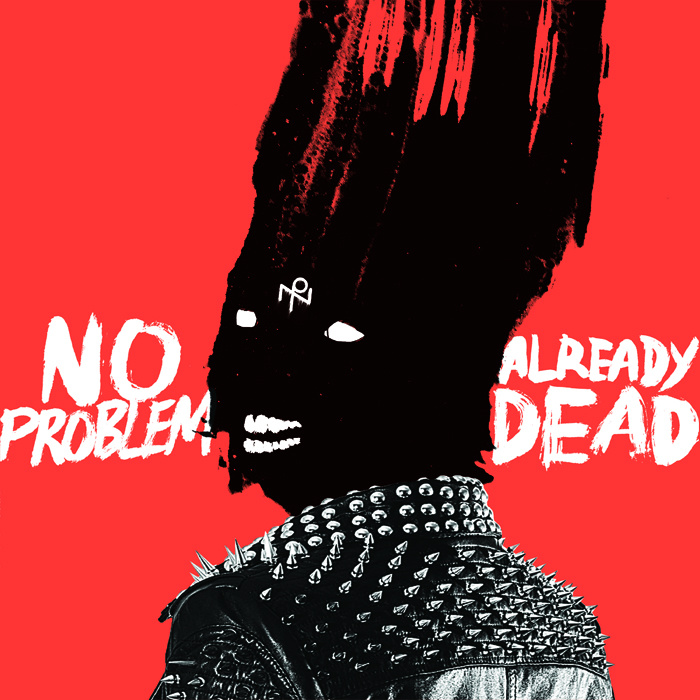 No Problem is a band that wears it’s influences on their sleeves. On their second album the band combines raging punk, bordering on hardcore, with 80’s influences from bands like Dead Kennedys and a tiny dash of post-punk. This leads the band into territory where bands like Red Dons and Autistic Youth dwell. As I dig that style I have no problem with that at all.

The band lacks a niche of their own, but the drive displayed on the songs on Already dead make up for that! The album starts with an intro consisting of noise after which the band is turned loose with Waiting for the bomb. No Problem doesn’t let you go with hook after catchy hook hidden in their songs.

Main downside of the album is the artwork that accompanies it. That’s just so ugly it leaves me wondering “why?”. But cover-art is something that isn’t hard to ignore. Just put that record on your turntable and play it over and over again. I know I did!