Not Afraid – Locked Out 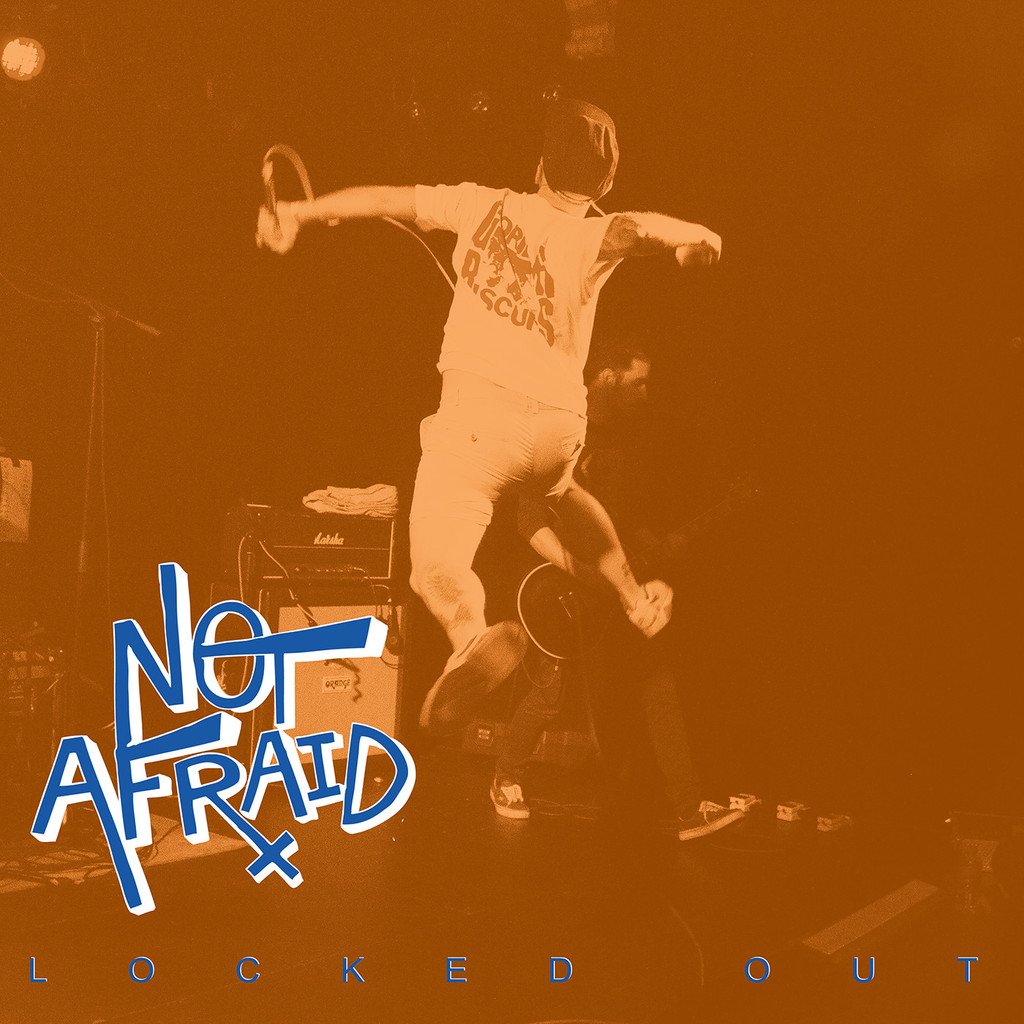 One of the first Belgian bands I bought a record from was Building. A short lived youth crew band that wasn’t all that good but contained some of the most dedicated Belgian straight edge guys around at the time. We’re speaking of 1998 here. Members of that band moved on to Dead Stop, Justice and True Colors, bands that were among the best hardcore bands in Europe and world wide. Bands that were able not only to create a following at home, but also in the US. It takes dedication to be doing hardcore music for such a long time and it’s that kind of dedication that almost sparks from this full length from Not Afraid, the latest band on the family tree which has it’s roots in 1998’s Building.

After all those years band members have grown musically and as people. Packo’s lyrics on Locked Out are probably his most personal and best to date. Music wise Not Afraid sounds like Judge meets We’re Not In This Alone -era Youth Of Today meets Side By Side. It’s not as fast as Dead Stop and less youth crew as True Colors but it’s got an edge that most current bands lack. I read some negative comments on the outdated sound of Locked Out but I think the production works really well with these songs and overall gives a vibe that you’re listening to a timeless record, something made with passion. Not a fancy, modern sound straight out of a computer.

I skipped the opportunity to see Judge play because I don’t really believe the guys in that band truly believe in the songs and words they wrote back then. I’d much rather go and see Not Afraid, a band just as heavy, but with more sincerity. Locked Out is hardcore at its best. This is the kind of record I’ve been hoping for. What Mindset did last year, Not Afraid are doing in 2014. Breathing live back into a pretty boring scene by passionately playing straight up hardcore.