Nothing – Guilty Of Everything 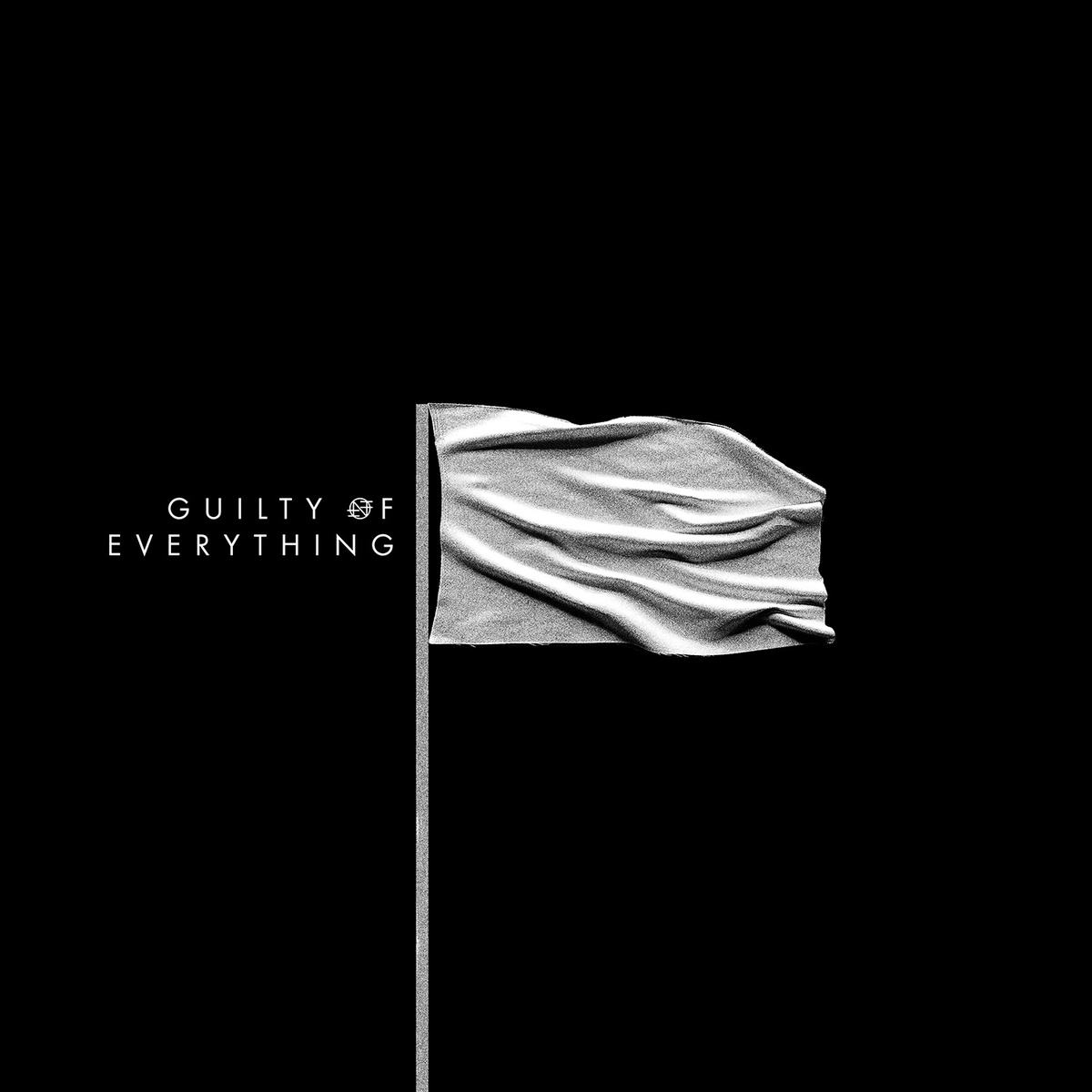 Just forget it. At least for this year. Now matter how much effort you have or are going to put into it. It’s not going to be enough. The best record of 2014 has already been made and Nothing are Guilty Of Everything.

Nothing was Dominic Palermo’s last attempt to escape from a life no one wants to live. Years ago he fronted the up and coming Philly hardcore band Horror Show but due to a  two year prison sentence for a stabbing that band never reached it’s peak. What followed were years of nothing till he picked up music again and started Nothing.

Guilty Of Everything isn’t Nothing’s debut however it’s the record that will make them ‘big’ in the shoegaze/hardcore/alternative and whatever scene. It’s hard to put a label on Nothing that expands beyond basic characteristics as indy, melodic, dreamy with outbursts of ‘violence’.

Guilty Of Everything is a record you have to listen to and fall in love with. I’m smitten ever since I heard the first couple of tunes. What Deafheaven’s Sunbather did for me in 2013, Nothing’s doing in 2014.