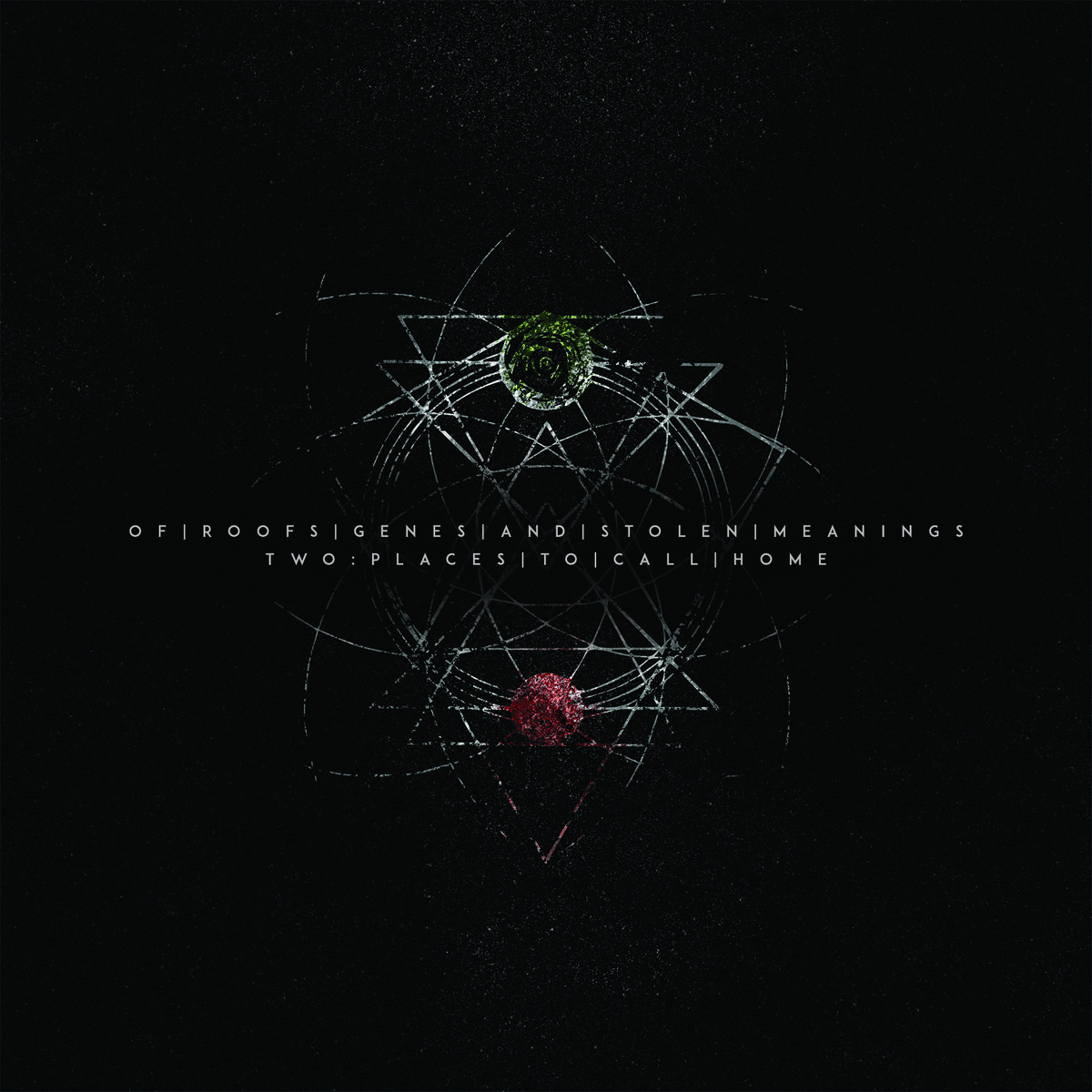 It’s been two years since their debut, an album my colleague really enjoyed. And I agree with him that One: life to learn is a great album indeed! I was happy to hear from the band again now that they are releasing their EP: Two: Places to call home.

Rewarding their debut album with 90 points I can only hope the band can keep up that high level of musicianship. Seventeen minutes (five songs and one intro) after I pressed play I sit in my living room speechless… This stuff is awesome! This shares the craziness that characterized War From A Harlots Mouth in their early days, pushing hundreds of ideas in one song. Add a pinch (a tiny pinch) of djent influences and you basically get an idea. On contrary to most bands operating in this niche the vocals are a bit more of the screaming variety and recorded very clean. I like it, but I’m not surprised that people are not into it.

Despite throwing hundreds of ideas and riffs in one song the end result is a coherent song. It’s not just random riffs thrown around. And this is really crazy stuff, it’s like an ADHD kid wrote the music while sitting in (and being distracted by) an overcrowded environment.

Unfortunately this is not a perfect record. The downsides: after two years of waiting there’s only 17 minutes of new music available. I would have liked a bit more (you may interpret that as a good thing as well, though… It’s that good, really). Other than that it’s a shame that the transitions from song to song are not working out as they planned because of some technical error causing a second of silence between songs…

Despite these minor flaws this is a must have for everyone into crazy mathcore. Get it!