There is nothing I like to do more on a Sunday (or on a Friday or Saturday for that matter. Weekdays are often ok as well…) than attending a cool show. The Zeeland Hardcore Party sunday matinees at Rockcafé De Pompe in Goes are always something to look forward to. Small room, no stage and an everything goes mentality, with the staff actually encouraging bar-dives and other crazy shenanigans. Add to this the cool line-ups and a crowd that’s always ready to party and you’ll understand why I was properly siked for this winter edition.

When I walked in, the place was already pretty packed and Rye had just started their set. Their stoner/noiserock left a better impression on me than the first time I saw them. Good musicians, good vocalist, but their song structures just make no sense to me.

From The Heart from the Rotterdam-area were up next with their fast New York influenced hardcore. Some of these guys used to be in Fist of Fury and if you remember that band, you pretty much know what to expect. Call it eurocore, call it what you will, these guys played a tight set and got a bit of crowd action in response. Too bad their Madball cover (Hold It Down) brought nothing but puzzled looks on the faces of the younger kids, hehe. 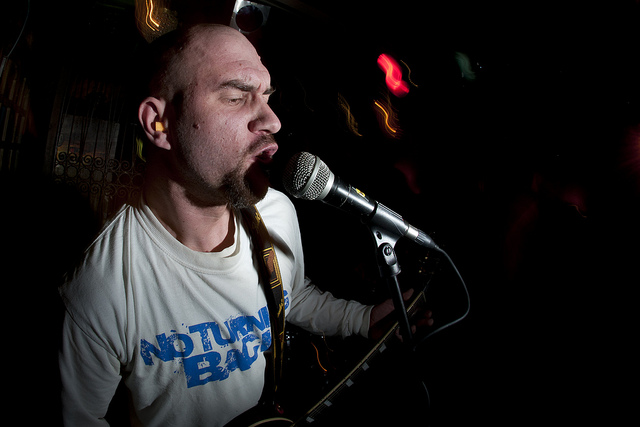 I checked out a few songs by Ashes from Belgium before the show and wasn’t very deeply impressed with their Have Heart-core. So I was surprised when I found these kids buldozering through an impressively heavy and intense set. They brought some friends who went nuts and got the rest of the crowd going as well, resulting in the first pit-chaos of the day. Surely a band to keep your eye on if modern hardcore is your thing. 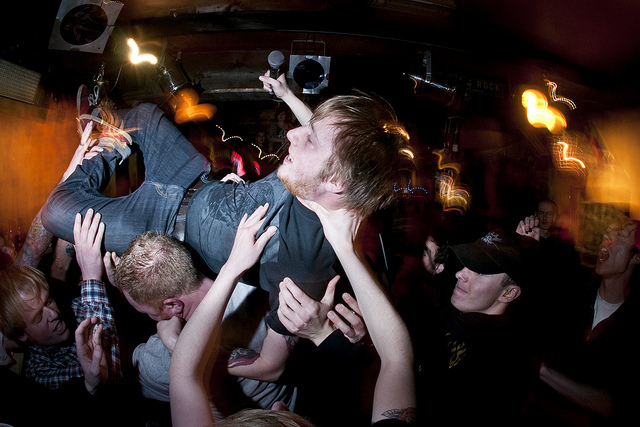 It’s always funny to see the mosh kids standing around not exactly knowing what to do when State of Mind starts playing, but sure enough, most got into the groove eventually. Of course, playing Victim in Pain will always help to set the mood and Emile’s charismatic personality, passionate speeches and unprecedented dance moves among the crowd just added to this. The set was supposed to end with a Clash-cover (that to my deep deep shame, i did not recognize…), but Emile fucked up the ending so he demanded another song. Fighting in the streets, pitting in De Pompe. It’s a sad thing knowing this was one of the last opportunities to see one of Holland’s best and most original hardcore bands at work. 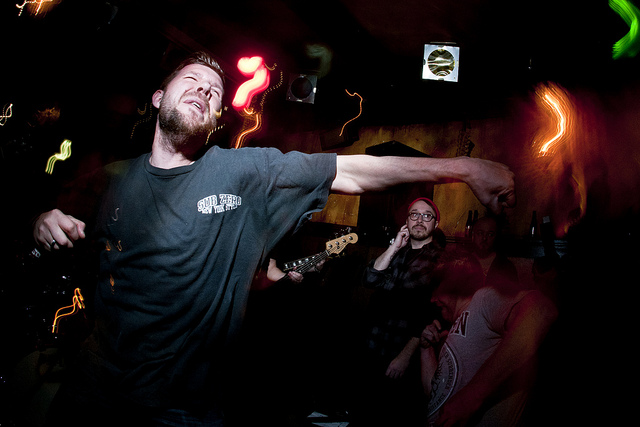 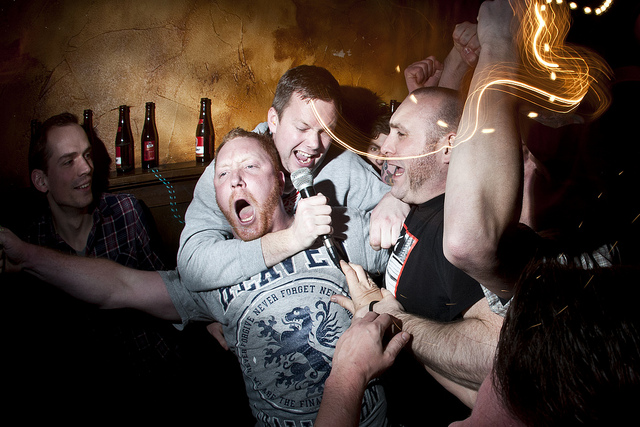 The last time I saw local heroes Run Like Hell, they were still called All Seemed Lost and had a different drummer. The line-up and name change did the band good, because they sounded tighter and heavier than ever. Whenever these guys play in Zeeland, the place usually explodes and today was no exception. Bodies flying everywhere from the intro right unto final song, a cover by ZLHC ‘legends’ Uppercut. Michiel Walrave happened to be in the building and fortunately he was game to do some guest vocals, which set the room on fire. DEATH WISH! 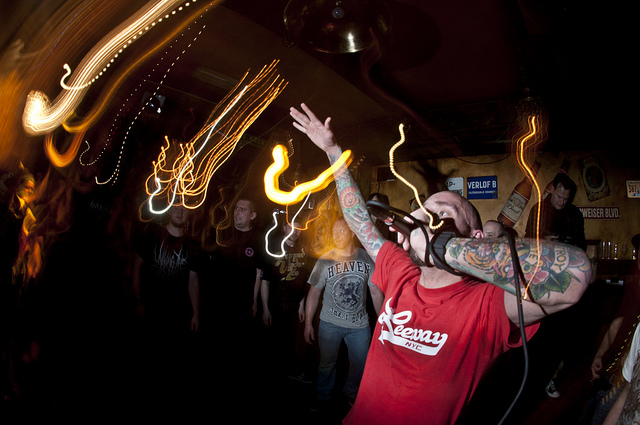 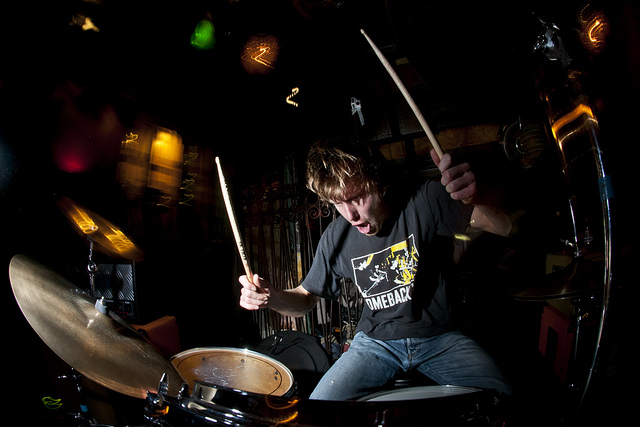 A tough act to follow for Olde York from New York City. Their old style NYHC in the veign of early Sick Of It All and Breakdown might not be for everyone, but fortunately some people had traveled especially to see this band. Those fine folks started a party, that gradually grew into a more than fine closing note for a great day. The guys in Olde York were clearly having the time of their life and any band that plays Killing Time’s Brightside (possibly my favorite hardcore song ever) can do no wrong in my book, sloppy as it might have been. Closing off with Don’t forget the struggle… resulted in some final moshing, bar-diving and frantic screaming. 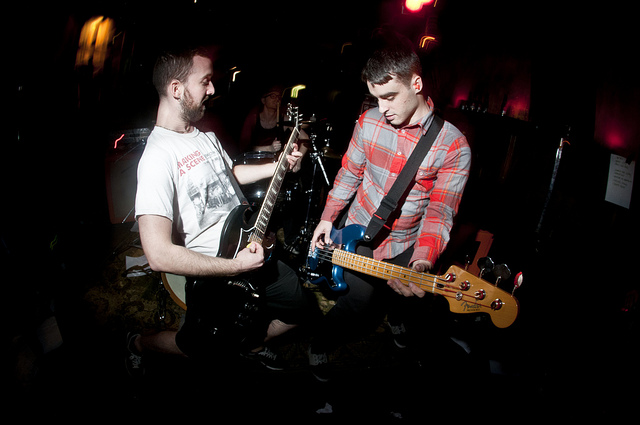 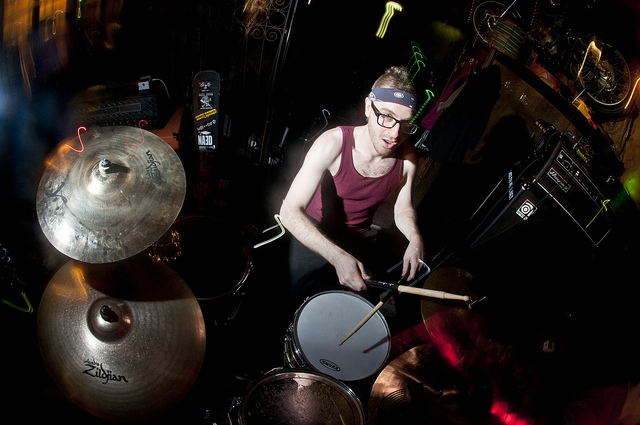 All in all, another epic Zeeland Hardcore Party for the history books. The next edition in De Pompe is on the 26th of May. Headliner: KNUCKLEDUST! Mark your calendars kids! 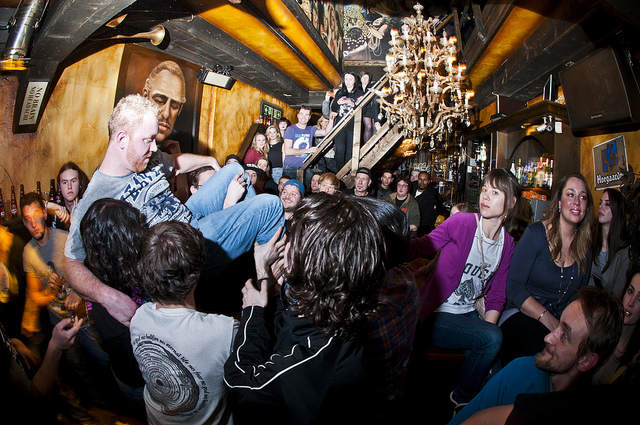 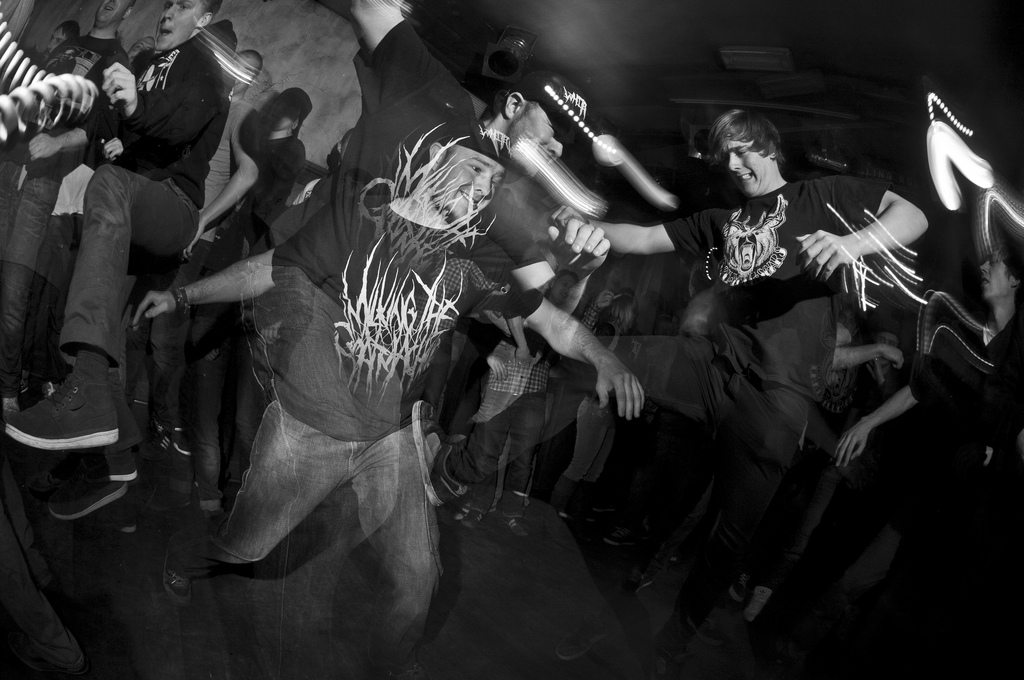 All pics by Niels ‘Nous’ Davidse, who broke his camera again getting full in on the action. Check out his full set here.