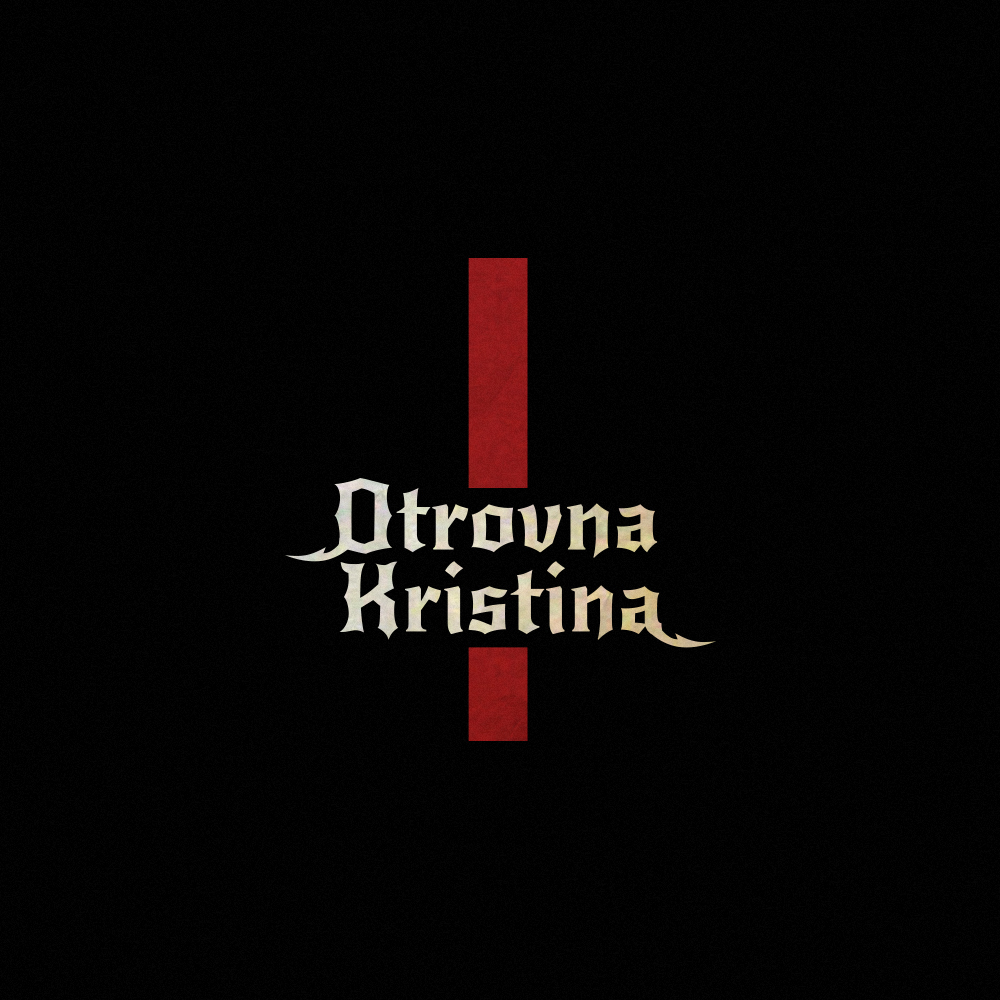 Looking back at last year I’ve noticed there’s a lot of great albums coming from the Balkan region. My yearlist contains a couple brilliant examples of that; all bands that deserve some of your love. Otrovna Kristina is the latest band from said region that demanded my attention. The simple but beautiful cover art alone made me want to check this album out. Judging a book by it’s cover is not the way to go, my mother told me. Empirical studies (yeah right) over the years have proven her right, I’ve heard some great albums with horrible covers, and some horrible music with beautiful artwork.

Back to Otrovna Kristina, a band I’ve never heard of before. Some research tells me this is their debut, that the band is from Zagreb, Kroatia and that at least one of the three bandmembers is also playing in Seven That Spells. The band is not very abundant with information about themselves, the promo packet I received just contained the music, no fancy words to describe the band. Apparently they want the music to speak for itself. So, let’s look into that. That’s why you’re reading this in the end, right?

Otrovna Kristina is a band that has jumped the retro-bandwagon. I can hear you thinking: no, not another one… But bear with me. The band is heavily influenced by bands from the seventies and late sixties. I think I can detect some Stooges and MC5 influences next to the 70 rock and metal influences. This isn’t just a trip back to the seventies though. The band is clever enough to incorporate some influences from the Balkan region as well. There’s the melodies that are slightly different from what you would expect and that sound slightly exotic. But most noticeably, the band has chosen not to sing in English. A wise choice that works out well for Otrovna Kristina. The music on this album profits heavily from the excellent production that sounds like a seventies production, but with a modern touch. It’s got that warmth you’d expect, but at the same time has this punch in it. This self titled album contains only hits, but if you want to check out just one or two songs I’d recommend you check out Demon and Viking. Highly recommended!