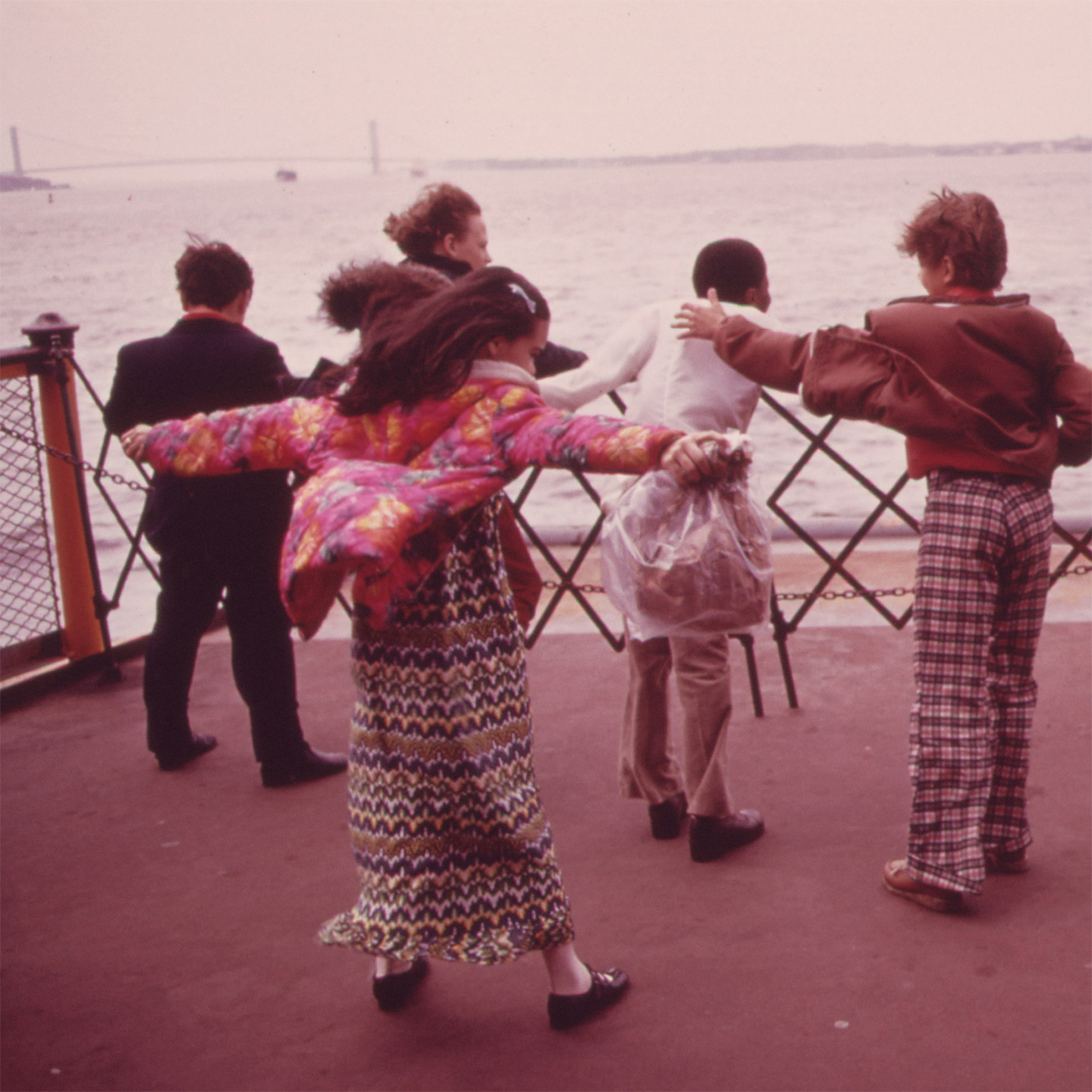 After reviewing Svalbard a while back I’m now reviewing the band they released a split with last year: Pariso. Where Svalbard is a band that feels hungry for more and only getting started, Pariso, although still sounding like a pack of hungry wolves ready to tear you apart, are releasing their last EP with this self-titled record. This final record is a bit strange in that it’s both and EP and a discography (part II). Let’s first have look at the new songs: the EP found on side A.

In my review of said split I described the bands sound as heavy crushing hardcore with some metal influences. That still holds true. The sound seems a bit more straight forward compared to earlier material, making it easier to digest. Don’t make the mistake to think this is for the faint hearted. The band is still pretty rough around the edges and not afraid to add blast beats to the mix (just listen to opener Ozenfant for example). There’s a couple of surprises on the album as well. Second track Caged has a main riff that reminds me of something Helmet could have written. The mechanical feel of the riff is broken by almost blasting parts and some more catchy, natural sounding parts.

After five songs the EP is over. Flip the record and the band offers no less than seven bonus tracks, to finish the work started on the Discography 2009-2011 (side B could be subtitled Discography 2011-2015). The first track here being a cover of Metallica’s Frantic. I can only assume Metallica strived for this level of aggression. The song really is so much better in this 50 second version! This track and album closer Wasted are from the Movember EP. Straight Hypocrisy (Witch Cult cover) and Images (Weekend Nachos cover) are taken from the Cover Buzz EP. Track 9, We three kings was previously only available as MP3. Track 10 and 11 are taken from the Black Milk EP.

If you happen to own all previous LP’s (two albums, the split and the discography) than the b-side here is interesting to you as these are the last tracks you’ll need to complete your collection. Funny enough they are not that different from the A-side. The flow feels quite natural. As if the band already new, back than, these songs would (also) end up on their final release. This EP feels as a worthy closer of Pariso’s short but intense career. As a band writing this type of music deserves: they go out with a bang!