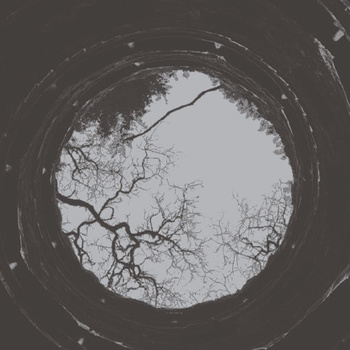 In 2007 my band did a tour in Finland organized by Marko Brown. We had a very nice time together and I am still grateful what he did for us. This year we got in contact again and he told about his new band Pigeon Hunt. They released these first recordings last year and the band is very influenced by early nineties hardcore/punkrock from the San Diego area.

With a new 7 inch EP coming up it’s time to give the band some exposure with this first slab of vinyl. Eight songs are blasting insanely out of the speakers and remind me directly of Swing Kids and early The Locust tunes. Fast, short and furious songs are topped off with anxious screams. In short this is what you get in the eight nameless songs. They only let the music speak; there is no room for song titles, nor is there place for their real faces as the band has chosen to put on an anonymous mask for the band photo.

The music is catchy, powerful and has the right fuck you mentality that is necessary for this type of punk/hardcore. In the maelstrom of chaos and speed there is also room for dissonant guitar melodies as heard in the background of song “II”. Smart as the band is they step on the breaks in song “III” to build up again for chaos.

Side two of the record has the same recipe with vocalist Brown going more and more insane. His rants about fucked up modern life are how I know him and what suits the music. It totally adds up to the energy of the music. In less than 15 minutes the fun is over and I only want more. I can’t wait for the upcoming 7 inch.

You can order the 10 inch through the band by e-mailing janiasp@yahoo.com or pick it up at Levykauppa Äx or Combat Rock Shop.