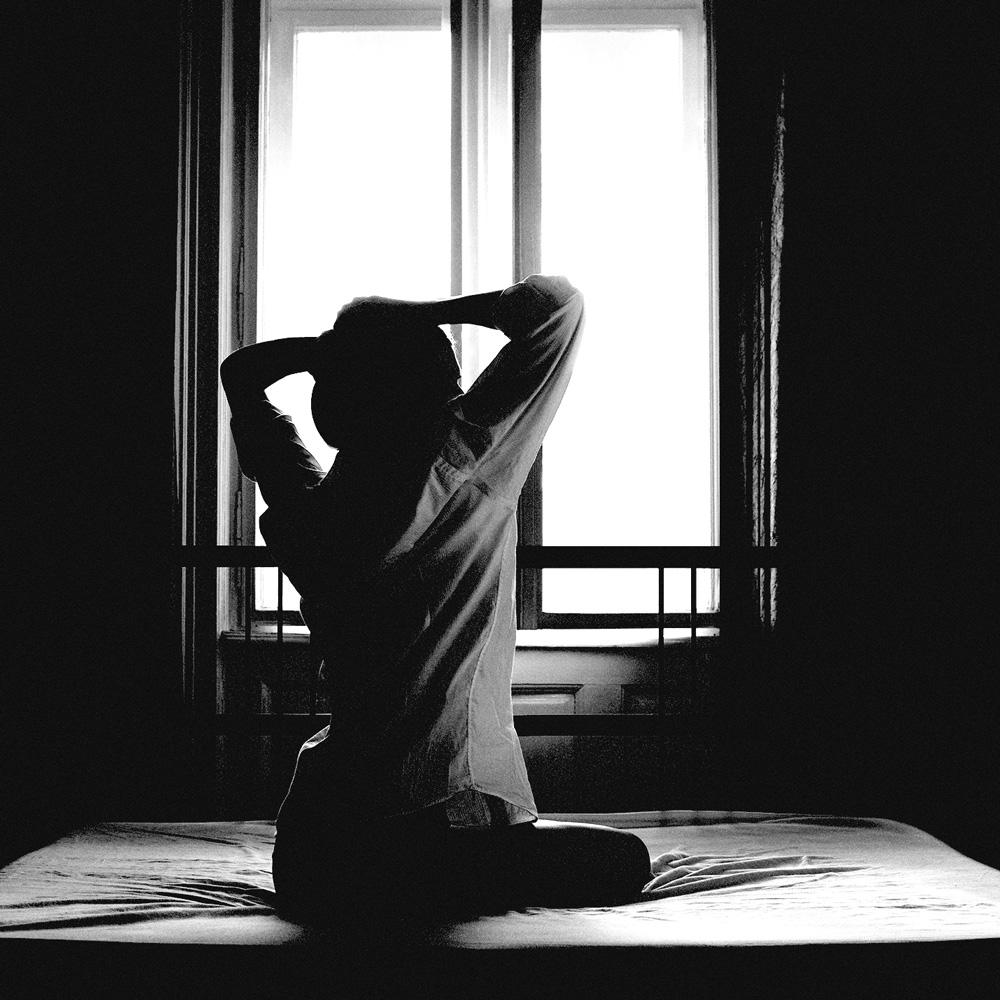 The band Plastic Bitch has send a bunch of records in for reviewing. Instead of just their latest one, we’ve got a series of releases from the guys up for a spin. Noir Turbulenceis the latest one in the series. The Hungarians have been around since 2000 and aren’t considering quitting it just yet.

The band took a while to form. Issues with members being abroad standing in its way often. Their style combines the influences of modern metal bands like Stone Sour, Seether and Shadows Fall with post-hardcore from a decade ago like Hell Is For Heroes, Alexisonfire and Lostprophets. Gently add a bit of Alkaline Trio to that cocktail and I think you’ve stewed up a cup of Plastic Bitch. 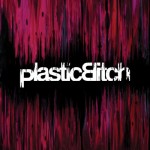 Shallow Decay kicks of with Nancy Sinatra’s ‘These Boots Are Made For Walking’ and samples from Full Metal Jacket. Clean sounding hardcore bleeds out of the speakers, a bit muddled by a background noise of stadium chants (I think). The titletrack does demonstrate a bit of a problem with the lyrics, they are quite hard to make out due to the pronunciation. That doesn’t diminish the power of songs like ‘Thursday Kings’ and ‘Cracks In The Pavement’. This record seems to be an attempt to make poppy punkrock. The words demonstrate that too, they’re not saying anything really deep and consist of much clichés.

Now, that is not to meant to be negative, the world needs bands that just get people into this kind of music as well and these Hungarians do it very well with a slick production, interesting sounds and a full atmospheric vibe like Hell Is For Heroes used to do so well. The use of gangshouts now and then seems a bit misplaced, but it does give some more punch to songs like ‘Something To Remember’. On songs ‘From The Past’ and ‘End Of The World Party’ the band picks a more modern approach to post-hardcore with two singers (the shouty one and the clean one). All in all the record feels a bit compiled, as if this was the list of songs the band had from some years in the rehearsal space. It lacks a certain creative ‘togethernes’. 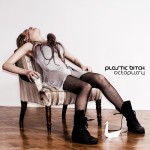 The cover features a girl with an octopuss on her chest. She doesn’t seem to enjoy this much, so the Japanese freaky porn reference goes out of the window here. These boys love their intro’s, so that’s what you hear the first minute. Then ‘Run! Rats On Board’ comes in with swooping guitar riffs, that make you feel like being on a swing. The vocals are slicker and for some reason not doing much justice to the voice of vocalist Richárd Géczi. The choir in the chorus has a bit too much emo vibe to it to be cool (not saying emo is not cool per se, it’s just outdated).

‘Red And Blue’ picks up on that trend and is very mellow tune with warm fuzzy guitars layered through it. The singing is again not at its peak but hey, do what you love. It must be said that the voice is a lot easier on the ear on the different version the band recorded of this song with Flóra Winkler for an acoustic session. Both ‘A Blackened Heart’ and ‘Pray For You’ are energetic and sometimes playful emopunk songs. All in all, the band progressed on this record on the front of finding the sound they feel good with. 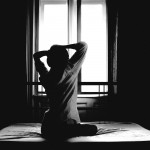 So this year the band got back with an EP with a more traditional stronger sound. Just 3 songs, but a very promising sound, much more powerful than the previous record. Tower bells announce the start of ‘Night Of The Long Knives’. Never the most tasty reference, definitely not when you end up having a love song. The vocals are a tick rawer and less polished, less controlled. Catchy riffs and energy prevail on this song. The band sounds like they’re trying to regain that youthfull power in their sound. ‘Gem’ follows with a hazy, layered intro and shouted, almost spoken, vocals. It gradually builds up, but just gets hectic, not faster. There’s some of that stadium rock in this song, but also the power of a rebellious song.

The poppunk balad ‘Pillowfight’ kinda has what the title offers. It promises a fight, but you barely feel it. Gently the song wavers past you. Later the song blooms up to the booming stadium sound of bands like Creed. Just not so cliché, nor so good. The songs all have some tricks with the guitars going on, which does enrich them but it keeps going too long and that’s a shame.

Alright, three albums of a band that seems to be finding a sound that works for them. All of these have something to offer in their own way and they feel genuine. Check this band out if you like. They’re worth it.