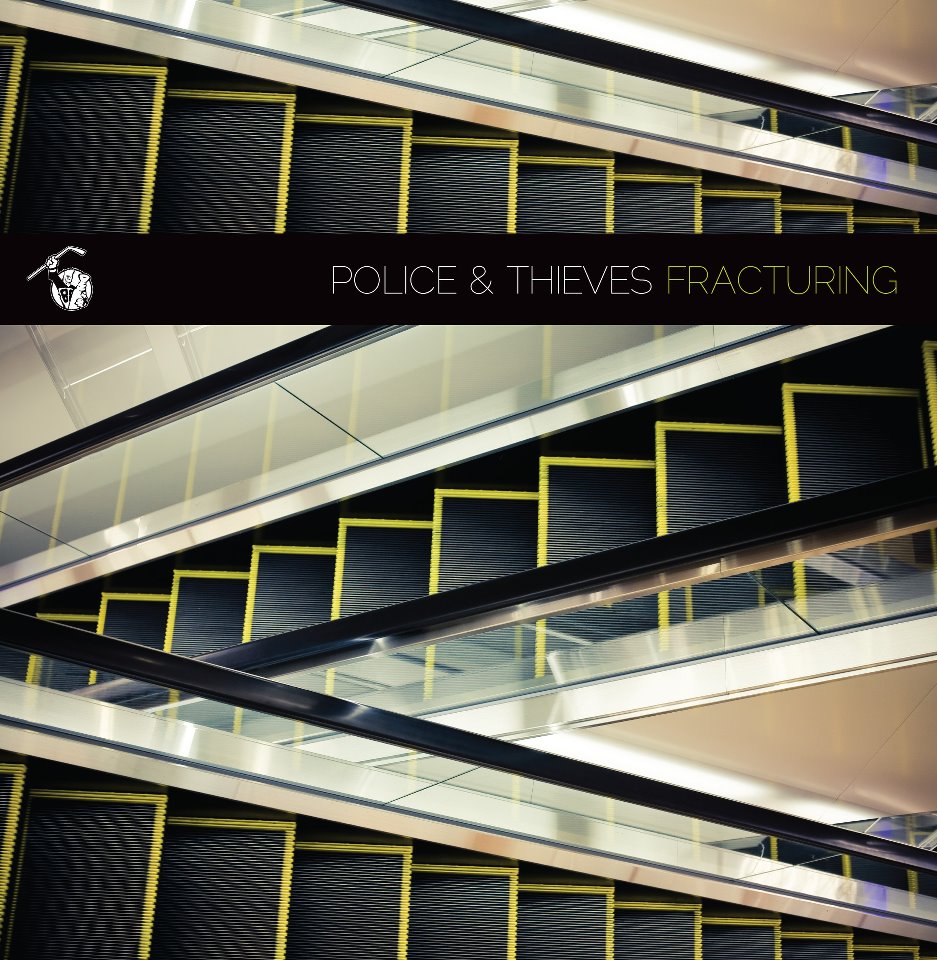 This record came out last year and it seems that it slipped under the radar for many people. I feel like Police & Thieves is one of the most underrated current U.S hardcore bands. I mean, to me their “Amor y Guerra“ 7” is one of the best Hardcore EP of the 2000′. And while not being as active as other high-profile bands, P&T kept on releasing quality material over the years.

Fracturing is a 7-song 12” EP that came out on Youngblood Records at the end of 2011. Actually, most of the songs from Fracturing were previously available as the “Blizzard Sessions” cassette. It seems that the new songs put the melodies under the spotlight, taking a more nervous and straight-forward approach with the music. With this new recording  they departed a little bit from their “80′ DC Hardcore touch”, and their sound actually remind me a bit of Sinking Ships (only a little less “Modern Hardcore”); especially on their Thieves Intro. But when the band lists Marginal Man and Samiam in their influences you know they have something special to bring to the table; and to be honest there are many parts in these songs where I thought “Damn, I wish I came up with this!”

Let’s not beat around the bush: Police & Thieves’ singer, Carlos, is one of my favorite vocalists in Hardcore; I can’t really explain why I like his vocals so much, maybe it’s the melancholic touch ala Curt Canales from Chain of Strength (actually P&T’s music can be reminiscent of Circle Storm at times!). Lyrically, Police & Thieves are very far from the generic hardcore lyrical content. Carlos’ lyrics are often challenging, mixing the personal and the political. And they’re particularly well-written too!

Check out this record if you haven’t already, and while you’re at it, pick up their previous material available on Salad Days Records in Europe. The band recently put online a live recording from their show on WMUC Radio.