Raised Fist – From the North 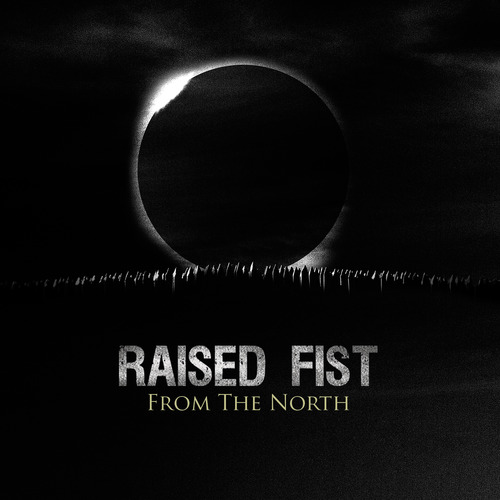 Raised Fist is back! Six years since Veil of Ignorance have passed. But their sound hasn’t changed that much, From the North continues the shift that the band mastered in 2006 with Sound of the Republic when they mixed hardcore with a more metal guitar sound and (nu-metal) singing. So if you stopped listening around Dedication when this al began to show, you can stop reading now.

From the North may not sound that different from its predecessor, it is better. The band has shifted into a higher gear for most of the songs again, the raw hardcore riffs are omnipotent, breakneck drums too and muscular singer Alle sound seriously pissed off again. Not that Veil of Ignorance was weak, but compared to what came before it sounded lackluster for most part. The aggression sadly also means some of the songs, mainly in the second half, tend to blend into each other. The album starts out great and songs like ‘Depression’, ‘Gates’ and ‘Unsinkable’ are great but for a little over half an hour of music I would expect less fillers.

Not the most original hardcore record made by this band (or others) but I welcome the return of Raised Fist. Even if it sounds a little bit familiar now and then.