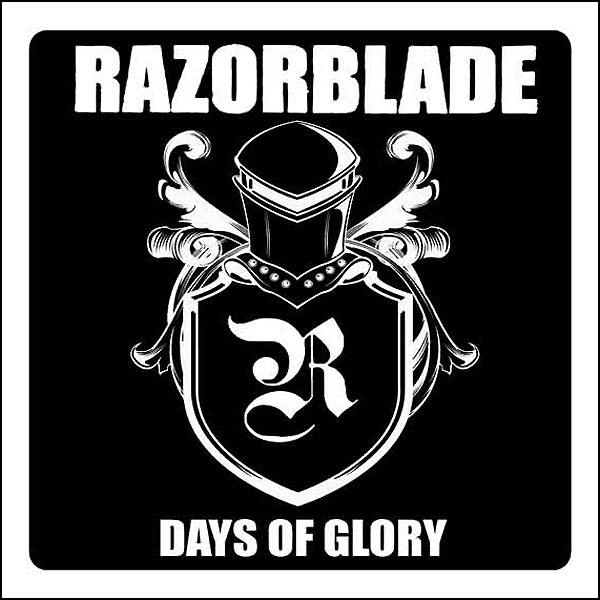 After a German adventure that didn’t do all that much for me, Razorblade is back with a new album. It has one foot in the past and the other one is kicking towards the future.

I have to admit that I miss some of the giddyness of the earlier offerings, but at the end of the day we already got plenty of great releases to listen to. The band seems more mature and focused than ever. The songs are better written than before and this makes for a better overall album, with some really good lyrics. I especially loved the song ‘Long Road Ahead’ since this is a song from a father’s standpoint. I ensure you that Wouter’s son will be very proud once he can understand the words. Even the ‘Back in history’ cover works out fine.

That being said I somehow still miss the brashness and fun that made the older stuff so much fun to listen to. Clearly the band lost some of it’s edge, but without losing the sheer rawness and honesty. It all sounds well produced and comes near perfection. There are only eleven songs on the album and I can’t quite put my finger on where this album is not a solid ten when it comes to the score. It’s a must buy album that makes me eager to hear where this five piece is going. Knowing Wouter and the other guys it sure as hell will be bold and hard as nails.