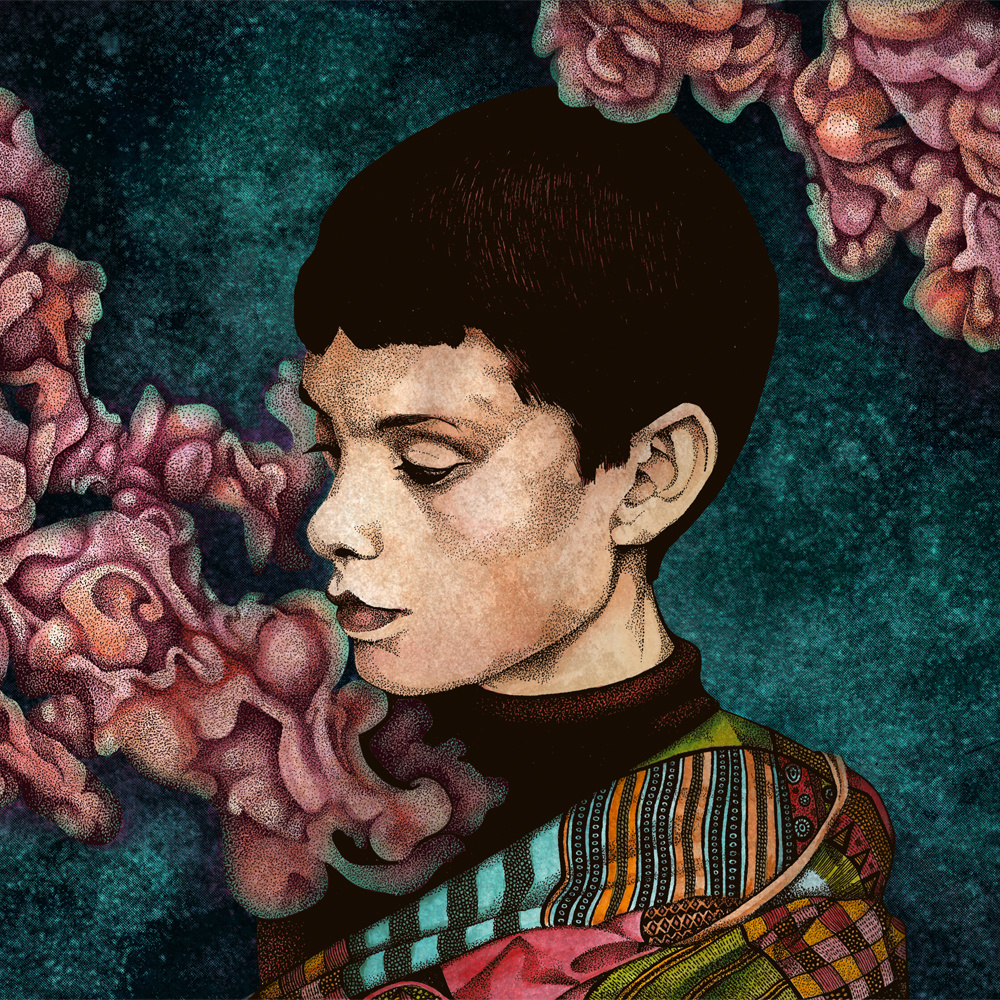 In certain ways Reason To Care trods in Defeaters footsteps on Evyn. Evyn is a concept album in which we follow Evyn, a young boy that lost his care-giver by the disappearance of his older brother some years ago. He goes on a journey as he feels a strong pull to head into the distance. We follow Evyn on his journey where is faced with various phenomena which are sometimes horrible and sometimes heart warming. The story is spread out over several albums.

Reason To Care show that Defeater is not the only hardcore band that can pull of giant concept albums. Listening to this album a couple of times does make clear there are some differences between the two bands; it wouldn’t be fair to call Reason To Care a Defeater copy-cat. The influences are clear though. Reason To Care’s sound can be described as Defeater had they listened to German screamo bands while giving Circle Takes The Square a spin every now and then. Especially in the quieter parts where the band talks/sings the lyrics I’m reminded of Circle Takes The Square. If the band ups the tempo I’m reminded of bands like recently reviewed Fjørt mixed with Defeater. Not bad bands to be compared to. The mix of these two genres gives the band a sound of it’s own, while it definitely fits in with what I’ve learned to expect from a Through Love Records band.

What I enjoy most in this record is that the band has paid much attention to not only the individual songs, but also to the flow of the album. In my opinion that is something essential for a concept album. Reason To Care worked this out perfectly, resulting in an album where the songs have clear built up, but also the album builds up to a crescendo leaving you feeling cleansed. Beautifully done! If any of the above mentioned bands appeal to you, I suggest you give this album a shot!