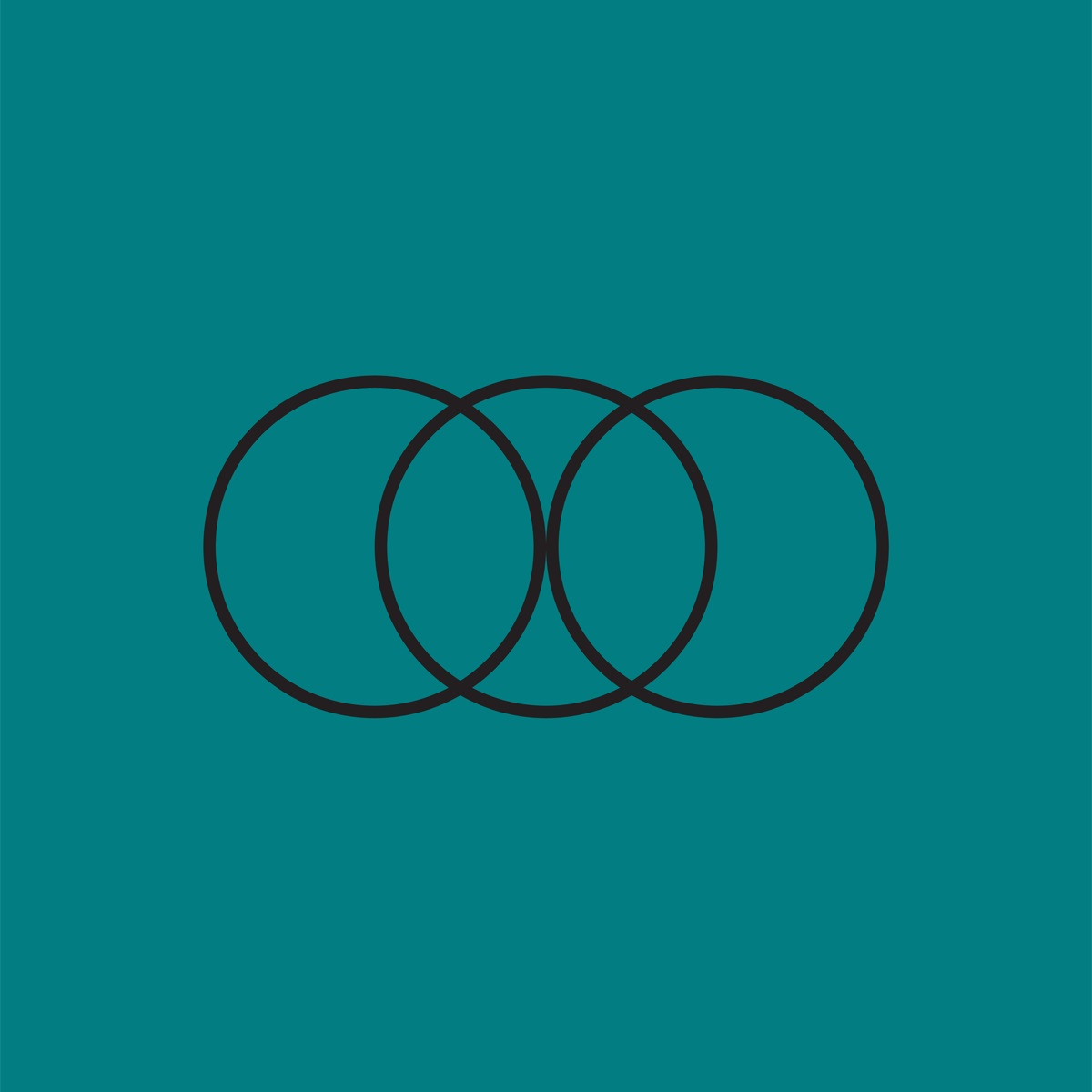 I enjoyed Beast, another Gaphals release, quite a lot. Beast plays eighties metal (NWOBHM-style) with punk-like energy. When I saw Regimen is released on Gaphals as well my expectations were high and without listening to it I decided to give it a go. Almost forty minutes and 16 songs later I was surprised by what I just heard, but pushed play again. What I listened to had nothing, absolutely nothing, to do with metal whatsoever. It’s high energy punk or hardcore infused with a high doses of that extreme catchyness Scandi-punks seems to have patented (think Masshysteri, Fy Fan or Sista Sekunden). Regimen is raised from the ashes of Commitment Crew. For those not in the know: that was a hardcore band from Gothenburg who combined influences of SS Decontrol and DYS amongst others. A new band name, a new musical course?

Regimen is singing in their native tongue, which could be a wise choice considering they had some comments on sloppy language as Commitment Crew. The downside is that I have no clue whatsoever what these guys are singing about. This bothers me a bit actually, as I find myself singing along phonetically. This stuff just invites you to do so. But what the hell am I singing? The band churns out catchy tune after catchy tune. The real achievement is they keep this record entertaining for the full sixteen songs. I own tons of records that would have been better if it had a couple of songs less. That’s definitely not the case on this record. The band does this by writing a couple of slower (relatively slower, that is) songs to spice up the mix. I could argue that “En Dag Som Den Här” (song nr 15) sounds a bit like the last song and that “Skaka Röv” is the filler song, but that’s just not true as it is just as good as the other fifteen songs. I just was a bit surprised I got another song after what sounded like the end of the record. The fact that I can’t name a favorite song could be a bad sign, but not this time. The day before yesterday “Lobbad GBG” was my favorite, yesterday it was “En Dag Som Den Här”, today I gave “Sociala Trycket” more spins than the other songs. And who knows which song will be my favorite tomorrow.

All in all,after listening to this album a couple of times I can only conclude that this is another great Gaphals release. We will be hearing more from this band, I think (and hope)!