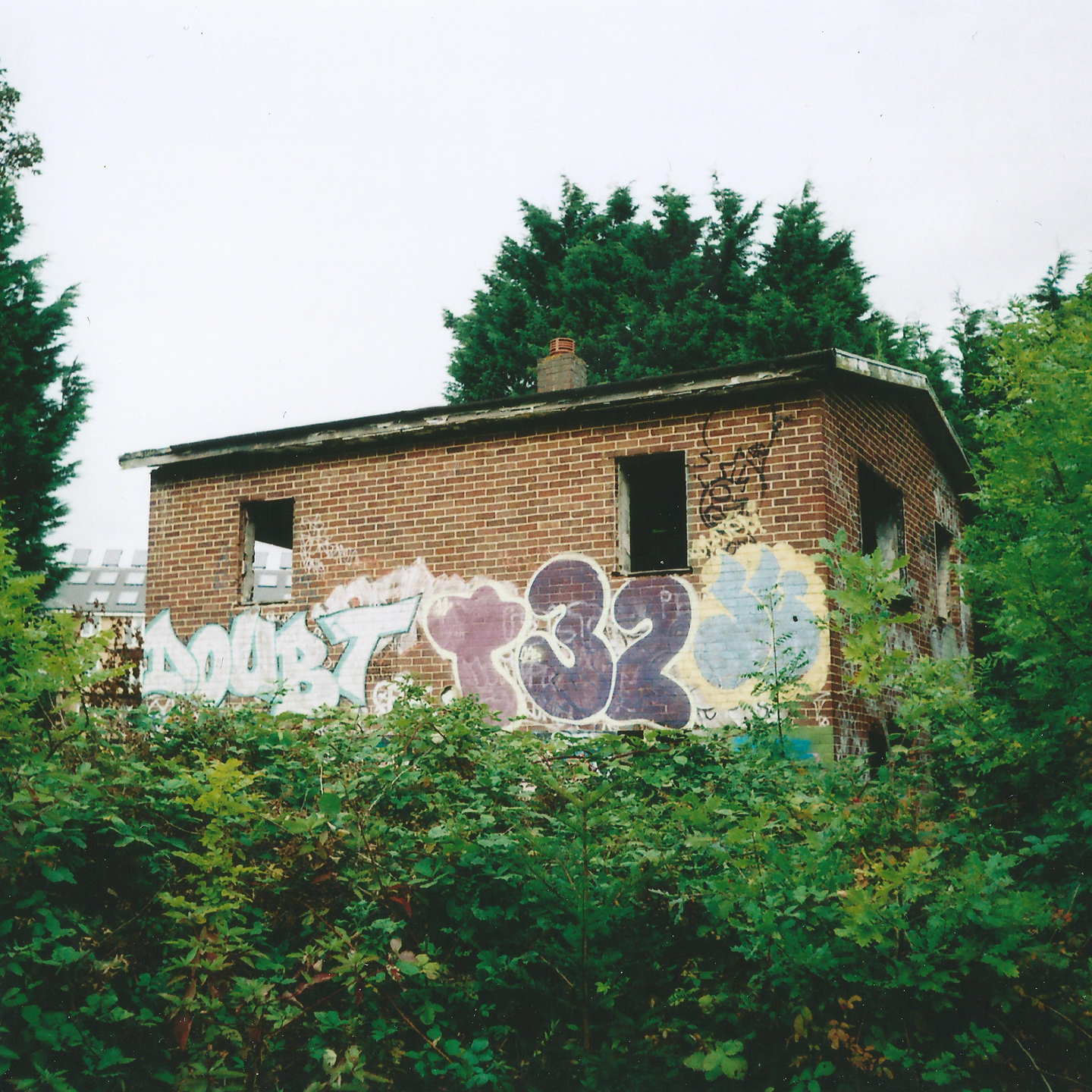 These guys blow you away, no joke. Intense, raw, screaching hardcore from what must be the dirtiest part of South London, Rough Hands shatters your eardrums on this self titled seven inch. Not without reason the band got noticed by Holy Roar records.

Maybe things are not that way, but you would expect that from the raw and violent sound of their untamed hardcore on this record that doesn’t even reach the ten minute count. Named after an Alexisonfire song, the screams have clearly been taken from that style. Take some The Catharsis, Broken Teeth and Expire and I think we’ve arrived at the sound of these Croydon boys. They’ve been playing this music for a while now and that can be heard. They also played with the likes of Bastions, 50 Lions and Hopeless.

Rough Hands only needs ten minutes to convince the listener. ‘Dilute’ starts with dissonant guitars and then suddenly bursts loose with high pitched, screamed vocals over a heavy hitting wall of guitars. When the sound relents, a firm rhytm section displays it’s skill in supporting vocalist Alex Dench. ‘Maledictus’ leaves a bit more roam for his screams and shouts and has a continuous stream of energy pushing the song forwards to it’s hammering conclusion.

‘Toska’ was the song to check, with some breaks that display eerie melodies and intense buildups. There’s an emotional sound to it like an open wound. ‘Spite’ closes of the story with some sharp riffing and fierce energy. The pace changes are never sudden, they allow you to be dragged along by the song. This is one impressive bit of music, I recommend you check it out.