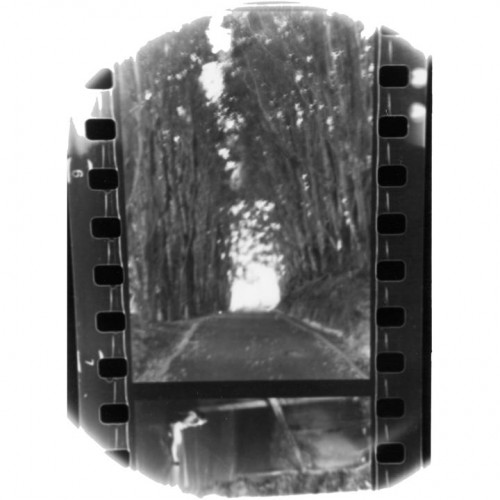 It’s hard to stand out as a pop punk band these days. Making soppy songs about lost friendships or that girl that don’t answer your love isn’t quite original. But, luckily there’s Seahaven from Los Angeles.

With their first full length album ‘Winter Forever’ the band manages to bring a solid release.  Seahaven makes that kind of indie punk that reminds me at times of Brand New, which is a good thing of course. Most songs on Winter Forever have original hooks, great lyrics and are diverse, but there’s also a few missteps like ‘Save Me’. Because of these missteps I feel the record lacks some chemistry. Everything seems to blend well together, but I definitely get the feeling the record could’ve been a few songs shorter.

Vocally I think Seahaven can improve a lot. The singer hasn’t got an outstanding voice, but also lacks diversity. He simply sounds the same on every song, which gets annoying halfway through the record. For me a pop punk band stands or falls with the vocals. They simply need to be top notch.

It’s hard for a pop punk band to write a good, consistent record. The same goes for Seahaven, since the band can still improve a lot. But at least Seahaven tries to sound original. And that alone makes this record worth listening to.